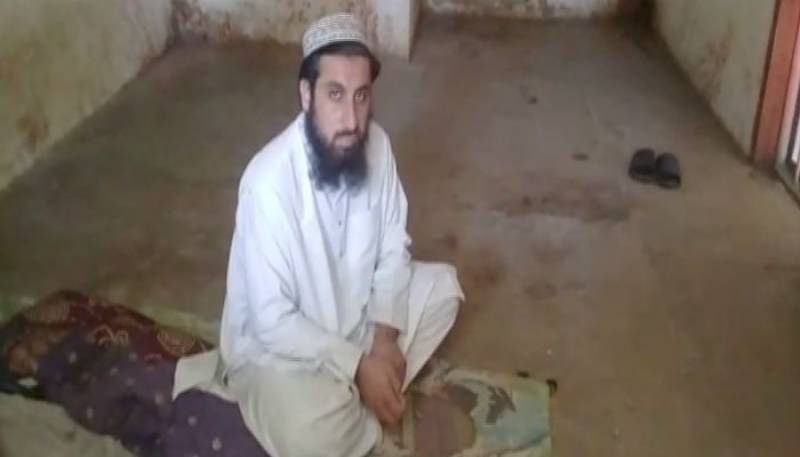 According to police, the deceased Mohammed Hussain had been subjected to corporal punishments by Qari Najmuddin in the past as well, due to which he had run away from the seminary.

The child's parents on Sunday brought him back to the seminary when he tried to flee again, but this time Najmuddin got hold of him and allegedly subjected him to a beating using a stick and another blunt weapon. Police said there were visible signs of torture on the boy's body.

Police added that the parents even refused to get a post-mortem examination of the dead body done.

The accused was arrested even though SSP Malir Adeel Hussain Chandio said the victim's parents were reluctant to press charges. But he said the police would lodge a first investigation report against the cleric on behalf of the state even if the family refused to pursue the case legally.