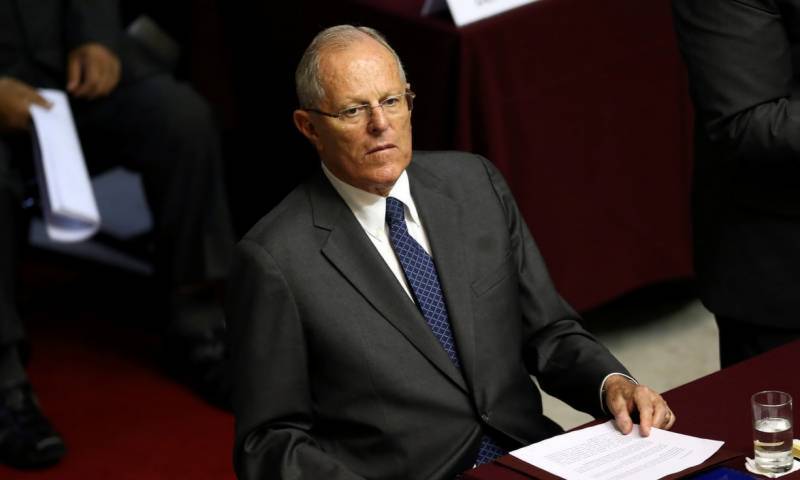 According to details, the issue capping months of political turmoil in one of Latin America's most stable economies.

The country's most powerful opposition party ‘Popular Force’ tried to accused Kuczynski in December after revealing his company received money from Odebrecht, a Brazilian company at the center of Latin America's biggest graft scandal, while he held public office more than a decade ago.

Ahead of the new impeachment vote on Thursday, Popular Force released a raft of video and audio that appeared to show Kuczynski's allies offering lucrative public work contracts to lawmakers in exchange for political support.

The president said the recordings had been edited unfairly as part of a campaign to discredit his government and stressed that no corruption allegation had been proven.