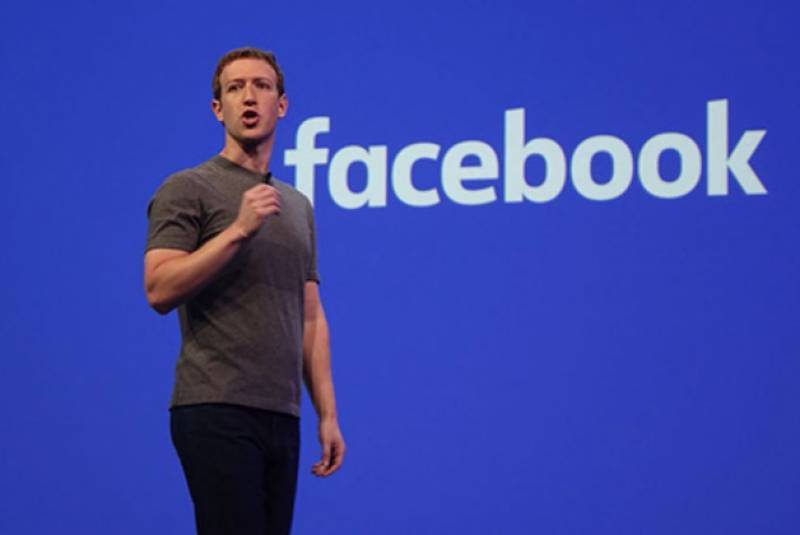 California (Web Desk): Facebook Chief Mark Zuckerberg apologised for mistakes his company made in how it handled data belonging to 50 million of its users and promised tougher steps to restrict developers’ access to such information.

Zuckerberg said on Wednesday that the social media company made mistakes that allowed users data to end up with the analytics firm Cambridge Analytica, he added that the company would make changes.

Zuckerberg said in an interview with CNN, “This was a breach of trust. I’m really sorry this happened. We have a basic responsibility to protect users’ data.”

Initially he said in a post on Facebook that the company “made mistakes, there’s more to do, and we need to step up and do it.”

During the interview he said, “I’m not sure we shouldn’t be regulated,” he added, “I actually think the question is more what is the right regulation rather than yes or no, should it be regulated? ... People should know who is buying the ads that they see on Facebook.”

The story is originally published by ‘Reuters’

Shilpa Shetty admits she made a lot of mistakes in career