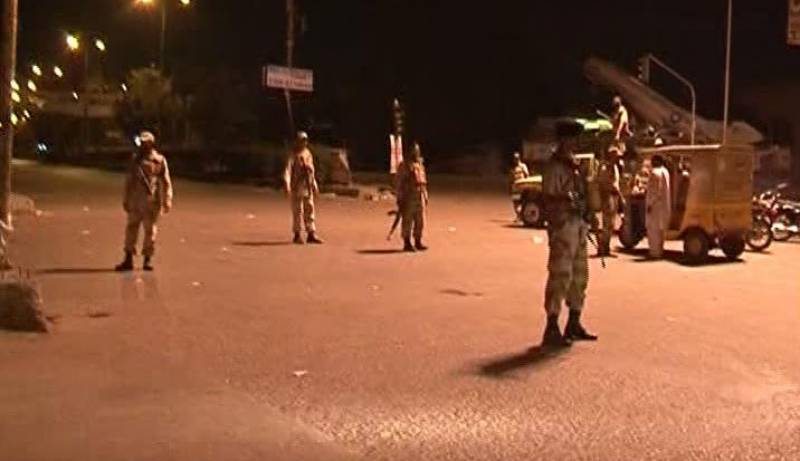 Karachi (Staff Report): A wanted member of Lyari gang war, Amin Baloch, was arrested during a raid at Lyari General Hospital on Sunday.

Police reported that raid was carried out by Law-enforcement agencies on a tip-off.

According to police, Amin is a vital accomplice of Lyari gang war's Zahid Ladla and the younger brother of gang war suspect Wasim Qasargandi. In the past, Amin had been arrested by Rangers and had spent time in prison. He had been wanted by the police in a number of criminal cases.

Police also confirmed that he had been running a network with Zahid's commander, Agha Shaukat, before his most recent arrest.

Amin was shifted to an undisclosed location for further interrogation.