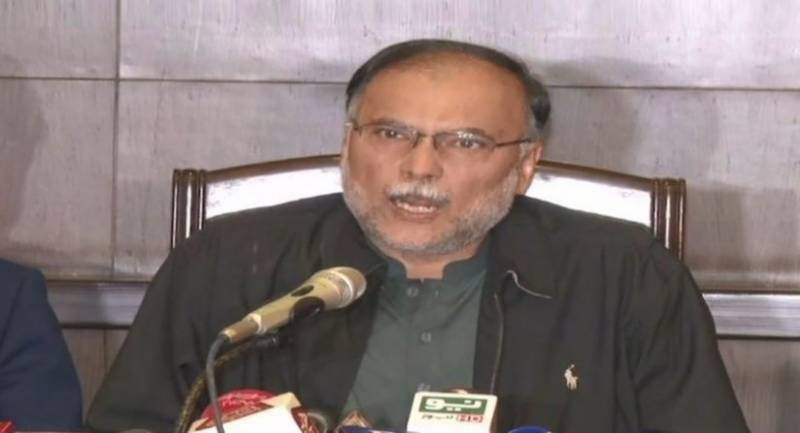 The bureau has summoned Ahsan Iqbal for recording his statement in a multi-billion-rupee case relating to the alleged embezzlement of government funds in the construction of Narowal Sports City Project (NSCP).

While, the anti-corruption watchdog has summoned Durrani over suspicions of making illegal appointments in the Pakistan Housing Authority Foundation and the Public Works Department.

Durrani, who has served as the Khyber-Pakhtunkhwa chief minister and the federal minister, is out on bail granted by the Islamabad High Court till January 1, 2020 in three cases; assets beyond means, illegal recruitments and unlawful allotment of plots for mosques.

Besides Durrani, former housing and works secretary Shahrukh Arbab along with 30 others have also been summoned at 11:30 am.