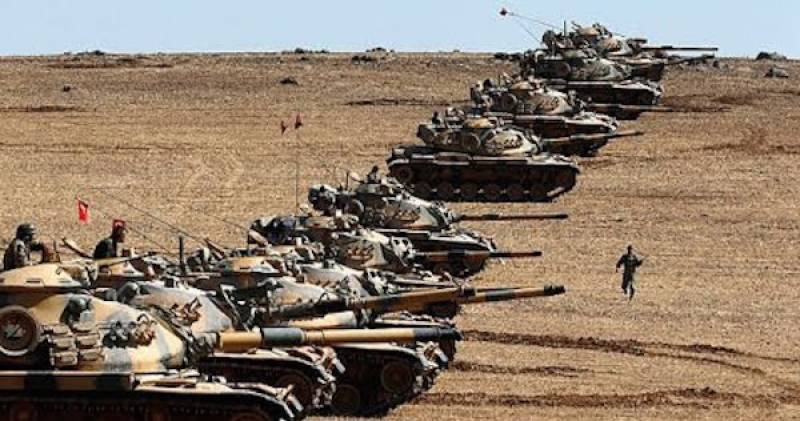 Ankara: Turkey backed forces around Syrian town Al Bab and US led coaliation air strikes have killed as much as 56 Islamic state militants as Turkish military has claimed.

Turkish artillery fire also hit 104 Islamic State targets, including buildings and bombed vehicles, the army said in a statement, reiterating it had largely established control in the residential areas of al Bab.

Turkey’s army said 11 of the militants were killed in air strikes by coalition forces, while the rest were killed in artillery fire and clashes during operations in al Bab.