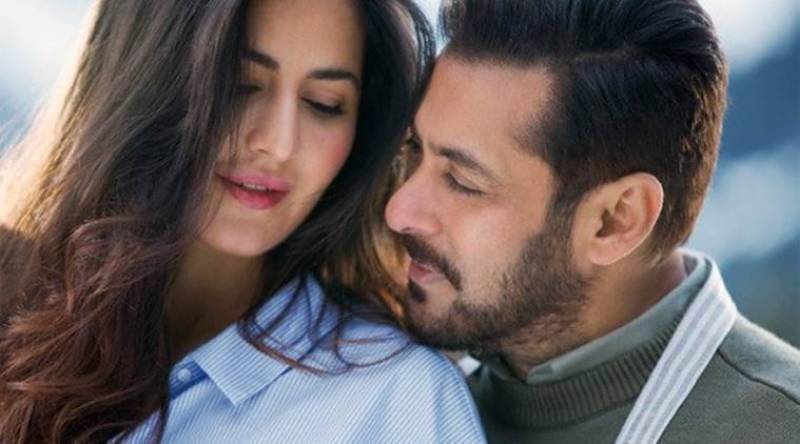 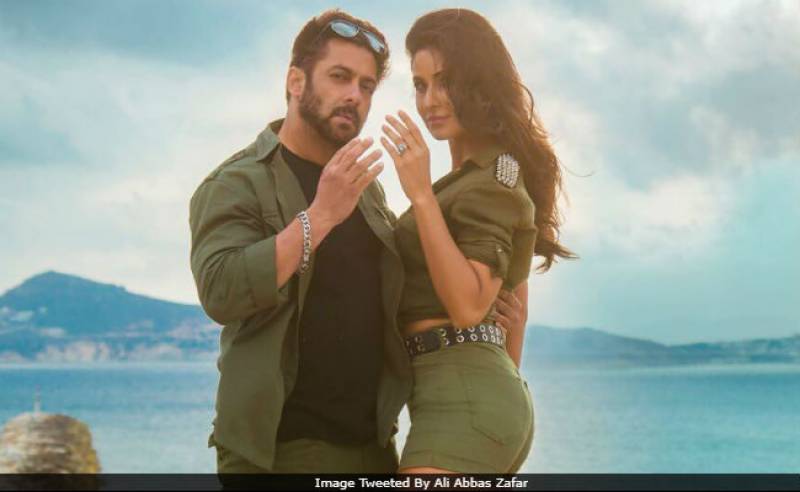 Mumbai (Web Desk): After Salman Khan and Shilpa Shetty, Katrina Kaif has also come under fire for laughing at the ‘casteist’ joke cracked by her Tiger Zinda Hai co-star Salman at a promotional event for the film.

According to Hindustan Times, a petition has been filed in a Delhi court seeking an FIR to be lodged against the actors and others for the casteist remark against Schedule Castes. 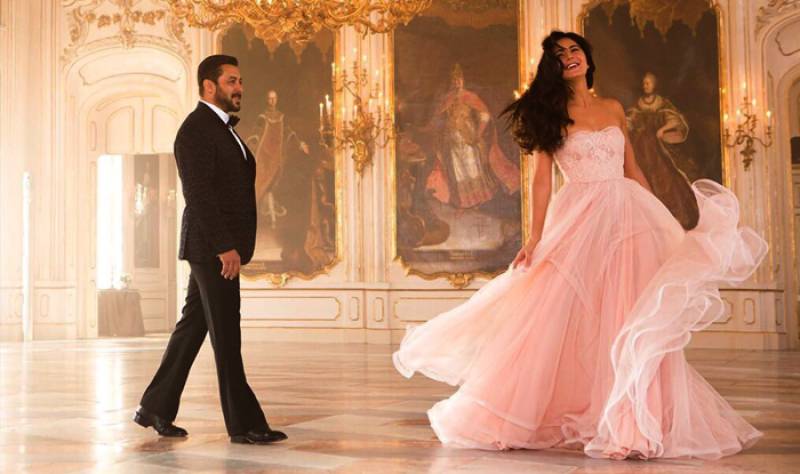 The complaint, filed by Harnam Singh, a former chairman of Delhi Commission for Karamcharis, alleged that the remark was made by Khan during a programme on a television channel while Kaif, "rather than protesting at the offensive and insensitive statement, joined the accused number 1 (Khan) in insulting and abusing the victim through her conduct." 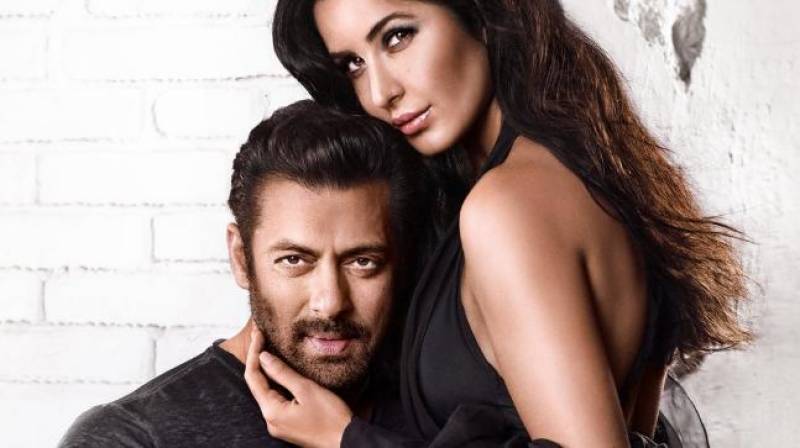 The court has listed the matter for consideration for February 27, 2018.

A petition was filed in a Delhi court seeking lodging of FIR against actors Salman Khan, Katrina Kaif & others for allegedly making a casteist remark against Schedule Castes during the promotion of the movie Tiger Zinda Hai. The Court list the matter for consideration for Feb 27.

In December, an FIR was filed against superstar Salman at Andheri Police station for allegedly using the word bhangi on a public platform that hurt the sentiments of the Scheduled Caste community. An FIR was also filed against actor Shilpa Shetty.