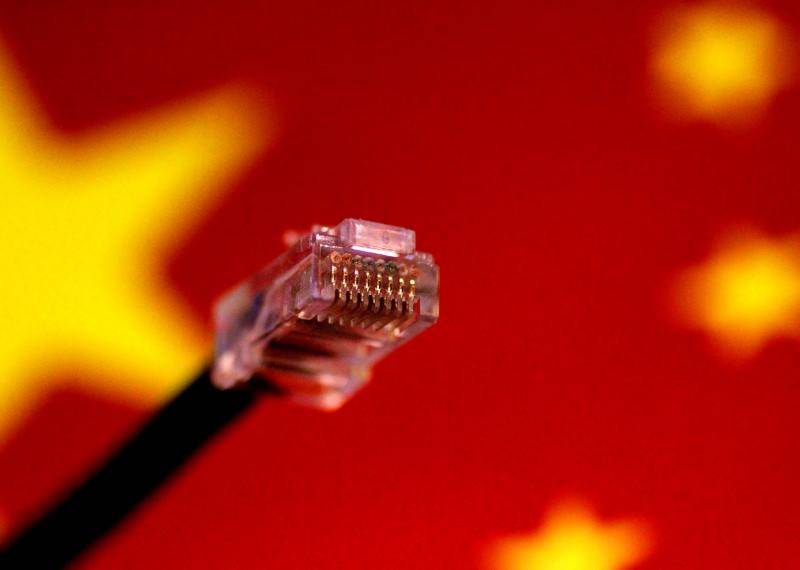 Geneva (Reuters): The United States told the World Trade Organization (WTO) on Friday that Chinese internet access rules coming into force next month appeared to create significant new restrictions for cross-border service suppliers and should be discussed at the WTO.

“The United States urges China to address these concerns quickly and pursue new policies that promote rather than disrupt cross-border transfers of information and trade in services,” it said in a statement to the WTO’s Services Council.

In January 2017, China published a circular on “Cleaning up and Regulating the Internet Access Service Market”, which seemed to put new restrictions on virtual private networks (VPNs) and leased lines, it said.

VPNs can be used to access websites that are banned in China, which aggressively censors the internet, blocking sites it thinks could challenge the rule of the Communist Party or threaten stability.

The circular would expressly ban VPNs or leased lines from connecting data centers inside and outside China, the US statement said.

It gave examples of services that might be affected, such as travel agents in China accessing international flight information, or clients using text messages to access technical support or customer service based abroad.

VPNs were also a key mechanism to ensure the security and confidentiality of data flows, it added.

WTO rules required that any measure affecting telecommunications networks should be notified to the WTO by China, which should consult with affected WTO members, it said.

“Since this measure is due to enter into force by 31 March 2018, we request that China expeditiously respond to these questions and concerns,” the United States said.

Washington already raised concerns last September about China’s cyber security law, asking Beijing not to enforce it until it addressed the risk of it disrupting, deterring or prohibiting cross-border transfers of information.

Friday’s statement said concern among the foreign business community remained high, and there were other more effective ways of achieving legitimate policy objectives without disrupting commerce.

“US industry is particularly concerned that the measures contemplated by China would disrupt communications between a company’s China facilities and its other global operations, increase costs, and reduce rather than enhance data security.”

The US statement said China had not provided any assurance that it would resolve concerns about the cyber security law.