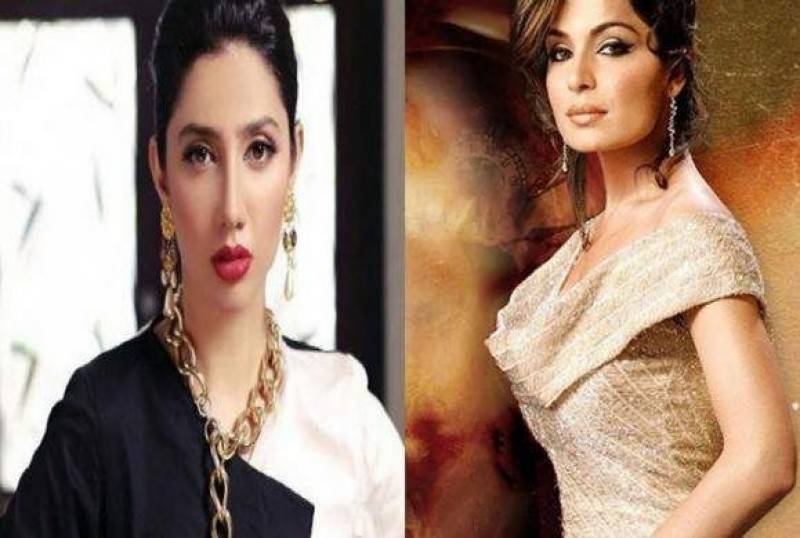 Meera maintained the stance, I have been working in film industry since 20 years but has never been appreciated as Mahira Khan. I have done endearing work in film industry but still all advertizing companies are signing Mahira just due to her recent Indian project.

While criticizing Mahira Khan for her acting in Bollywood film industry Meera said, Mahira is not sincere with any country. Meera called upon boycott of Mahira Khan’s films.

Meera seems conscious for publicity of her upcoming film ‘Shohrat’ for which she had brought latest cameras from Dubai and she will start shooting her film soon.