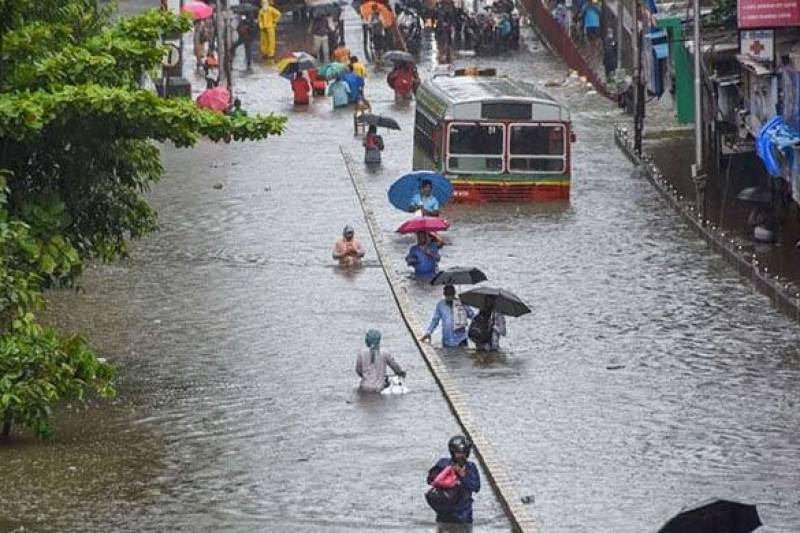 More than 1,000 people trapped by floodwaters have been rescued.

The dead were killed in three landslides in Raigad district in western Maharashtra state. Many of those rescued were stranded on rooftops and even on top of buses on highways.

An official says the rains have slowed and water levels are declining Friday, making it easier for rescuers to reach the area. Disasters caused by landslides and flooding are common in India during the June-September monsoon season.

An Indian navy statement said it has deployed helicopters for evacuating stranded people and sent rescue teams with boats to the region.

Authorities on Friday sounded an alert in the southern state of Telangana with heavy rains causing flooding in Hyderabad, the state capital, and other low-lying areas.

Meteorologists said the 30 centimetres (11.8 inches) of rain that has fallen so far this month in Hyderabad, known as one of India's information technology hubs, is the most for July in 10 years. The flood gates of one of the main reservoirs, Osman Sagar, were opened for the first time in a decade to discharge excess water.