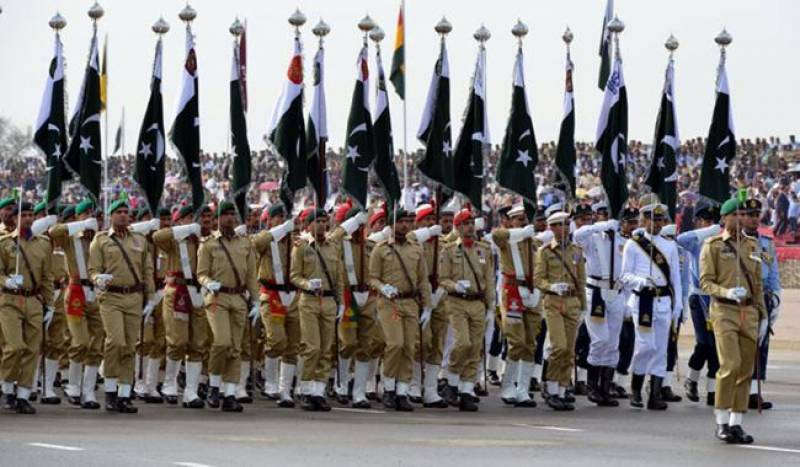 Lahore (Staff Report): The nation is commemorating 78th ‘Resolution Day of Pakistan’ on Friday and celebrations held at Parade Ground.

According to details, Sri Lankan President Maithripala Sirisena is the guest of honour at the celebration event while other attendees are President Mamnoon Hussain, Prime Minister Shahid Khaqan Abbas and head of all three forces (aemy, navy, air force). 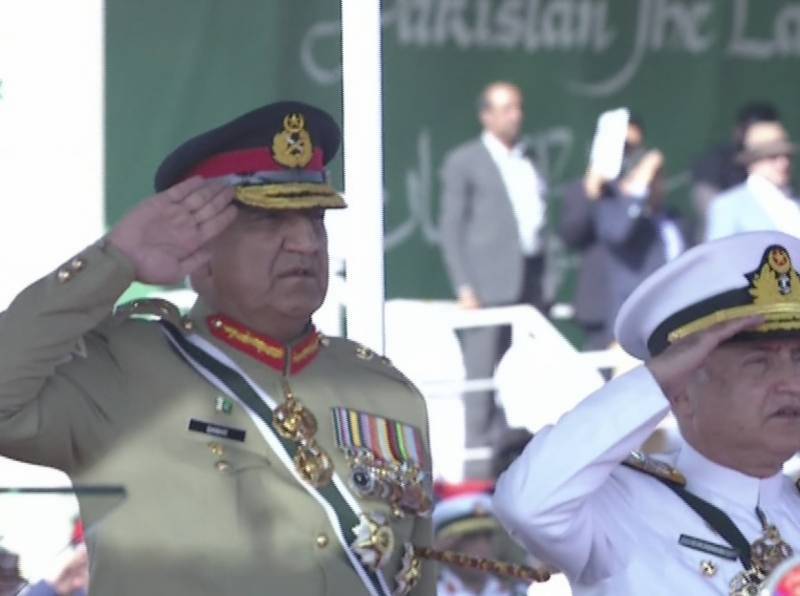 The day dawned with 31- and 21-gun salutes in the federal and provincial capitals, respectively, while the national flag was hoisted atop government buildings and departments.

Different seminars, rallies, and ceremonies have been arranged by the government and private organizations. 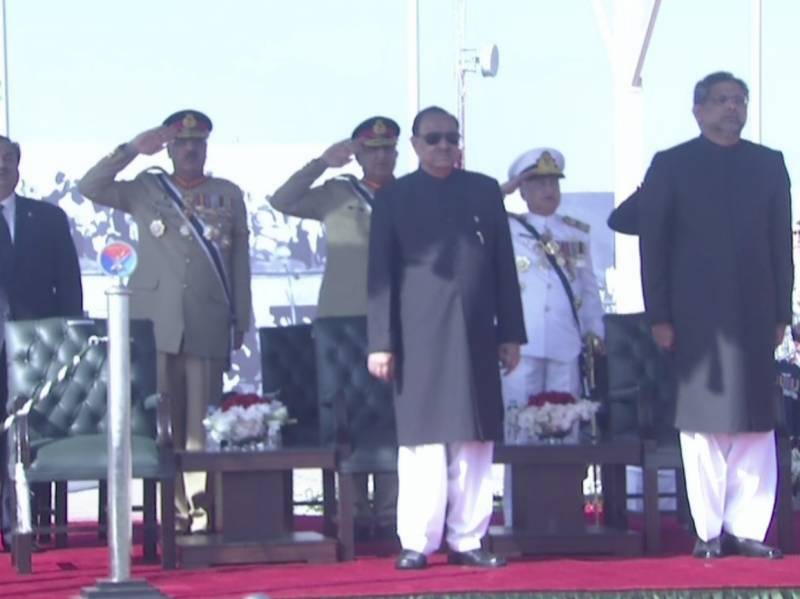 Several buildings, including the Lahore Railway Station, WAPDA House, and the Provincial Assembly building, would be decorated with lights and colourful buntings to mark the day.

According to Amin Vaince, the City Chief Police Officer (CCPO), on the Pakistan Day, elaborate security arrangements have been made to ensure security. 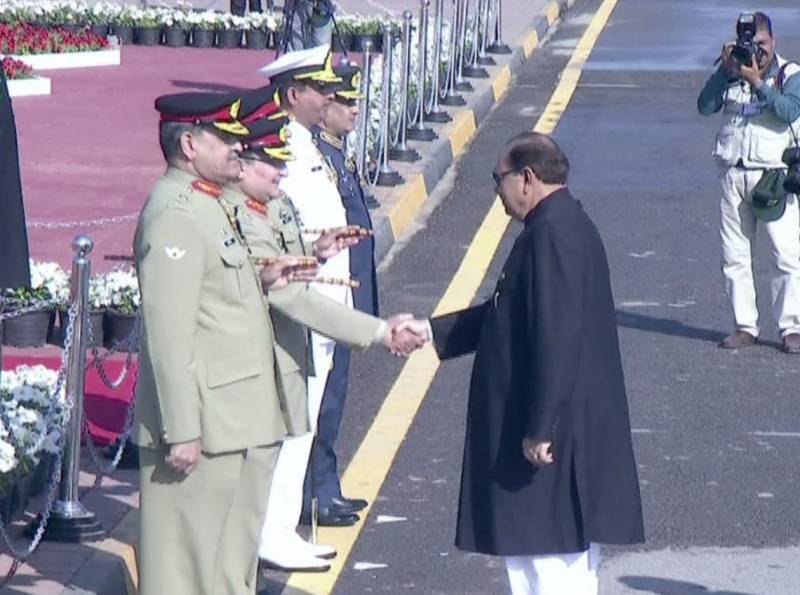 Police officials have been deployed at all entry and exit points of the city, he said, adding that the city has been divided into various sectors that were being covered by setting up a number of check posts.

Besides district police, the special branch, Elite Force, and the Dolphin Force personnel would also perform their security duties on the Pakistan Day.