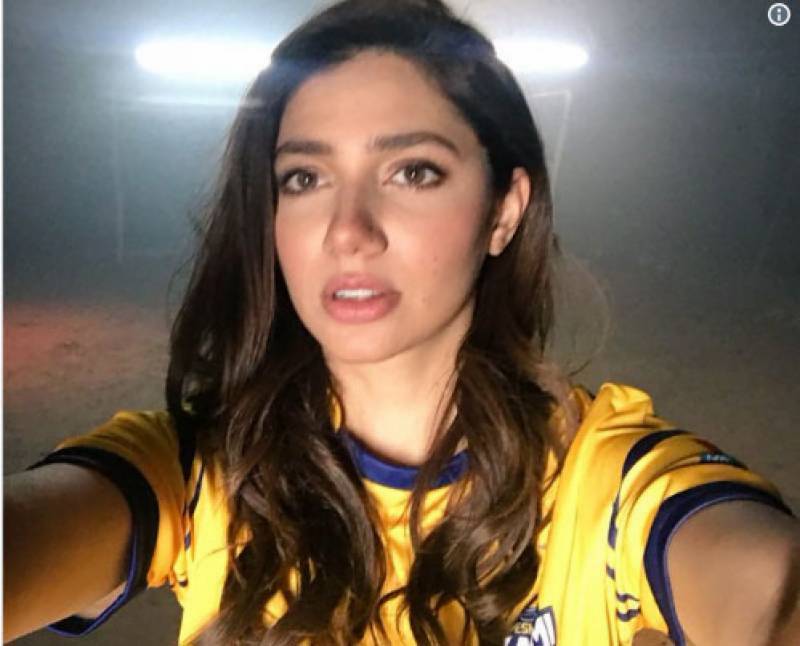 The 33-year-old actor posted the poster of the film, on her Instagram, for which she would be sharing the screen with other bigshots of Lollywood.

Mahira will be playing the role of a joyful and frivolous girl ‘Neeli’ in the movie.

Mahira rose to fame after the drama serial Humsafar became a blockbuster. Ironically, her character Khirad is now being termed as regressive and not feminist. But to the Raees actor, people don’t fully understand what the term feminism means.