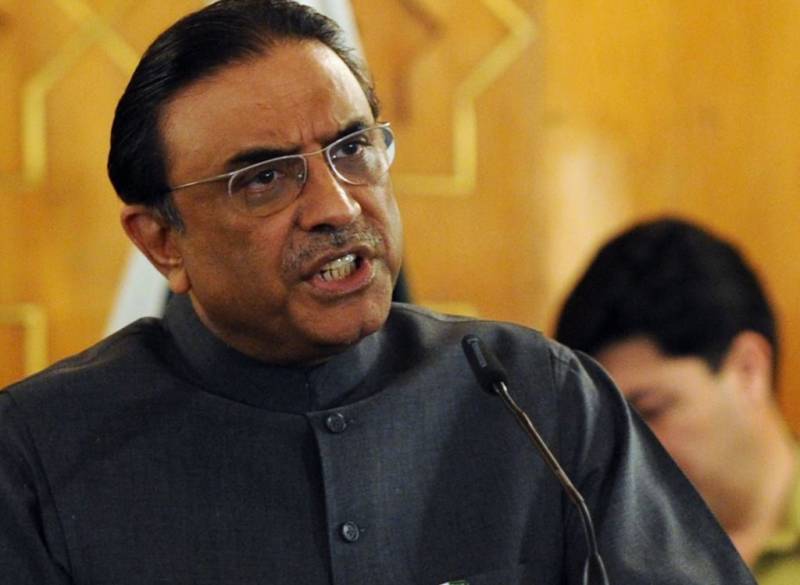 While addressing a public gathering, Zardari said that none of the five judges of the apex court had given Nawaz Sharif a ‘clean chit’, adding that even the judges have told Mian Sahab ‘Go Nawaz Go.

Taking a jibe at Pakistan Tehreek-e-Insaf (PTI) leader Imran Khan, the former president said ‘Kaptaan’ could not be a leader of the youth but he served as a leader for Khyber Pakhtunkhwa's youth.

“This man is four years older than me. How can he represent the youth?” the PPP co-chairman asked. Imran, he added, does not even speak Pashto.

After Panama case verdict, PPP launched a countrywide movement rallying for the resignation of Nawaz Sharif.