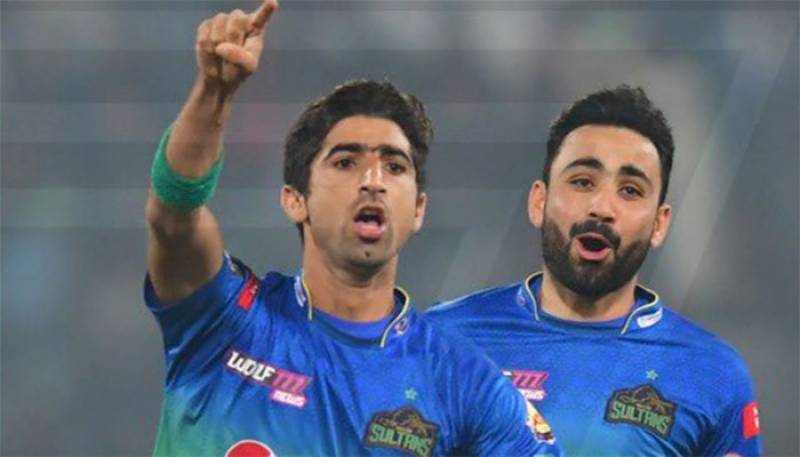 Multan Sultans, who won the title in last year, rode a fiery 42-ball 65 not out by Rilee Rossouw and a steady undefeated 51-ball 53 by skipper Mohammad Rizwan to post 163-2 in their 20 overs.

For Qalandars, opener Fakhar Zaman knocked a 45-ball 63 studded with four sixes and two fours but no other batsman could supplement him as they managed 135-9.

Sultans had won nine of their ten first-round matches in the six-team league.

Two-time champions Islamabad United face Peshawar Zalmi in the eliminator on Thursday. The winner of the eliminator will play Qalandars on Friday to decide who meets Sultan in Sunday's final.

Karachi Kings and Quetta Gladiators bowed out in the first round.

Sultans so far played ten games, clinching nine of them, and stand at the top position with 18 points on the table. Lahore Qalandars have won six of ten matches which they have played in the ongoing cricket league.