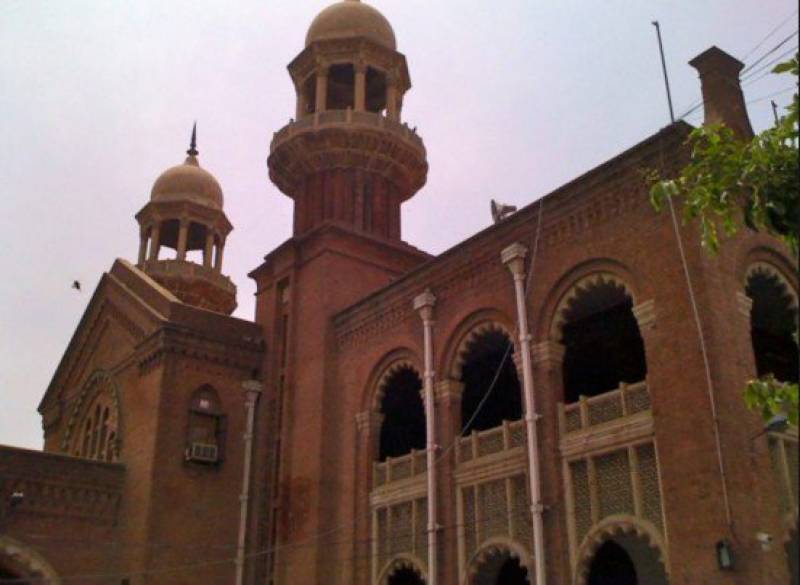 LHC Chief Justice Sardar Shameem Ahmed Khan resumed hearing in a plea stating that that formation of a JIT will not uncover the complete facts of Sahiwal incident.

The court asked Inspector General Punjab police Amjad Javed Saleemi as to how far along the investigation was into the incident.

Saleemi told the court that the investigation will take 30 days to complete.

“How was the police allowed to fire?” the chief justice asked the IG. To this, the inspector general told the court that those responsible have been arrested and a JIT has been formed to probe the incident. "CTD officials involved in the incident have been suspended," he told the court.

Furthermore, the judge formed a two-member bench for the hearing of the case and summoned members of the JIT in the next hearing. The court also warned that an incident like this should not happen again and that all district police officers should be made aware.