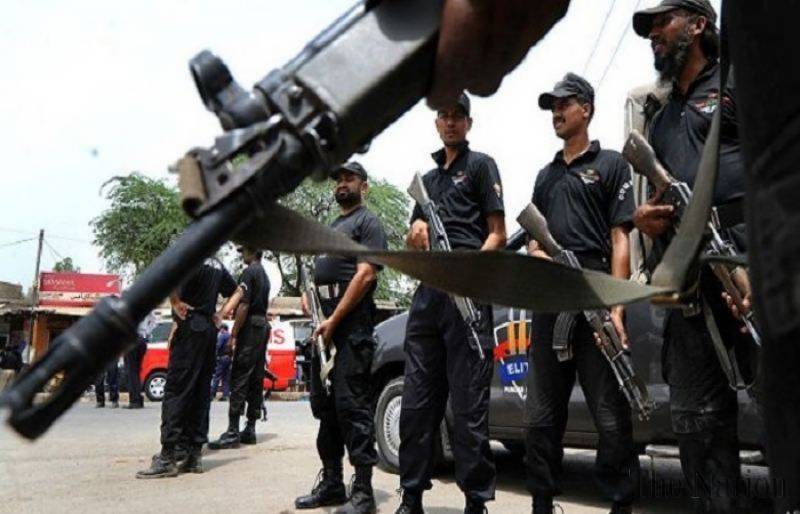 According to officials, they were tipped off that the terrorists were hiding at a flour mill and planning to carry out terrorist attacks on Eidul Fitr.

Two suspected Islamic State (Daesh) terrorists were killed and five security personnel were also injured in an exchange of fire, the sources added.

Some terrorists managed to escape and one injured in the shootout was arrested.

“The gun battle lasted for six hours in which two terrorists were killed,” the CCPO said.

“A large quantity of explosives, AK 47s and material used in assembling improvised explosive devices were found at their hideout,” he added.