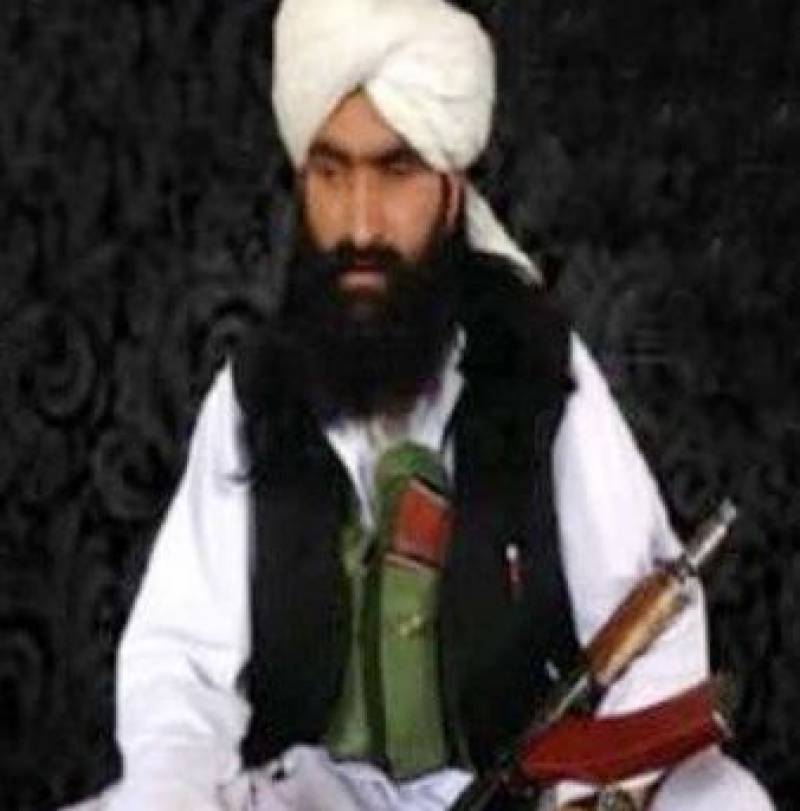 TTP spokesman Mohammad Khurasani confirmed that Fazlullah was killed in the US drone strike, adding that the group’s shura council elected Mufti Noor Wali Mehsud to replace him.

US forces had targeted Fazlullah in a counter terrorism strike on June 14 in Afghanistan’s eastern Kunar province, close to the border with Pakistan.

Fazlullah was involved in high profile attacks such as December 2014 attack on the Army Public School in Peshawar that killed 151 people, including 132 students. Following the attack, Pakistan Army launched high-level campaign against them, forcing them to flee the country.

The US also said Fazlullah ordered the 2012 attempted assassination of Malala Yousafzai, a Pakistani Nobel laureate.

Fazlullah had been on the run since his loyalists were routed in a major military operation in Swat district of Khyber-Pakhtunkhwa in 2009.