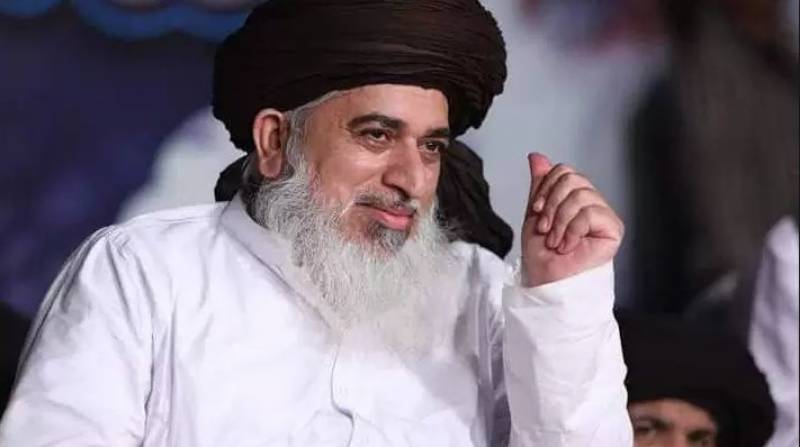 Islamabad (Staff Report): An Anti-Terrorism Court (ATC) on Saturday issued the arrest warrants for Khadim Hussain Rizvi and others absconding suspects in the Faizabad case.

According to police authorities, the arrest warrants in five cases registered at Islamabad’s I-9 police station, charging Khadim Rizvi and others with terrorists activities, have been obtained from the ATC and other courts. The warrants ordered arrest of Khadim Hussain Rizvi and other

Total twenty-six cases are registered in police stations of Islamabad, against authorities of Faizabad sit-in.

The ATC had previously issued non-bailable arrest warrants for Rizvi and other clerics after they did not respond to various summons.

The Faizabad sit-in, organised by religious parties in November 2017. The protesters believed that during the passage of the Elections Act 2017, the Khatm-i-Nabuwwat oath was deliberately modified as part of some conspiracy.

Justice Alam questioned why the ISI did not mention the source of Khadim Rizvi’s income, bank accounts and whether he pays tax or not. “I fear for the country after seeing the performance of premier agency [ISI],” Justice Qazi Faez Isa said.

The bench has summoned Attorney-General, Ashtar Ausaf Ali (AGP) on next date of hearing.