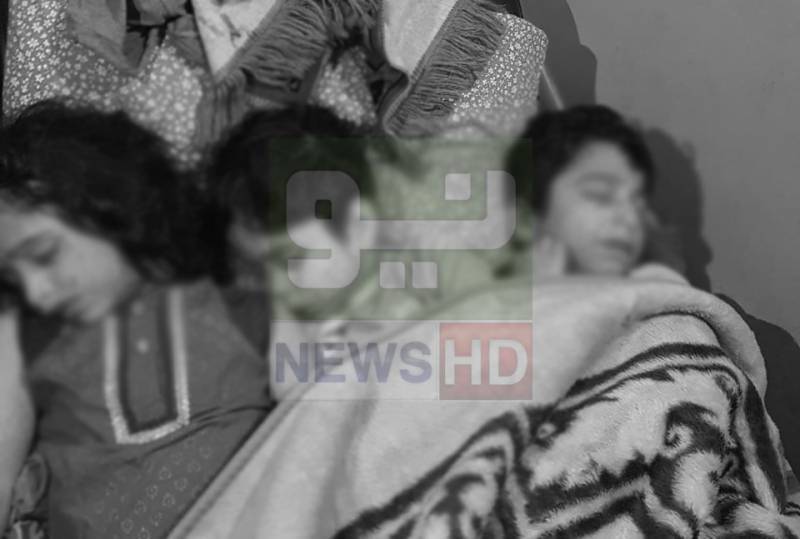 Lahore (Staff Report): A mother on Saturday three killed three children in an area on Bedian Road in the city, the police reported.

According to the police, the kids were strangled to death by their mother Anika however, the she accused a friend of hers of the killing.

As the incident was reported police reached Anika’s house and found her sitting on a sofa, with marks on her wrist after which police suspected the woman to be the children’s murderer considering her a person with mental disabilities.

Police has started probing the family identifying children as Zainul Abdeen, Kaneez Fatema and Ibraheem and sent the bodies for post-mortem.