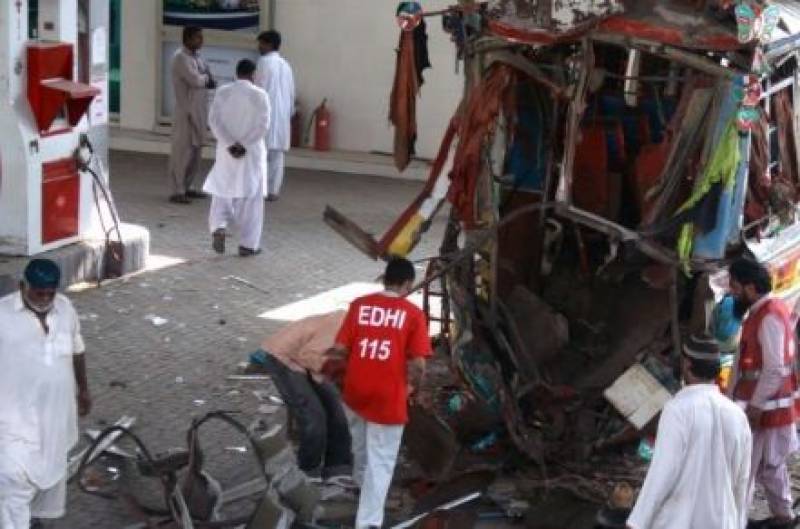 Karachi (Staff Report): At least two people were killed and three others were injured after an explosion at a CNG station near North Karachi's Powerhouse Chowrangi on Sunday.

As per details, two people including the station manager were killed while the owner and another manager were injured in the blast.

The injured persons have been shifted to Jinnah Hospital.

Sindh Chief Minister Murad Ali Shah took notice of the incident and has sought a report from Commissioner Karachi.