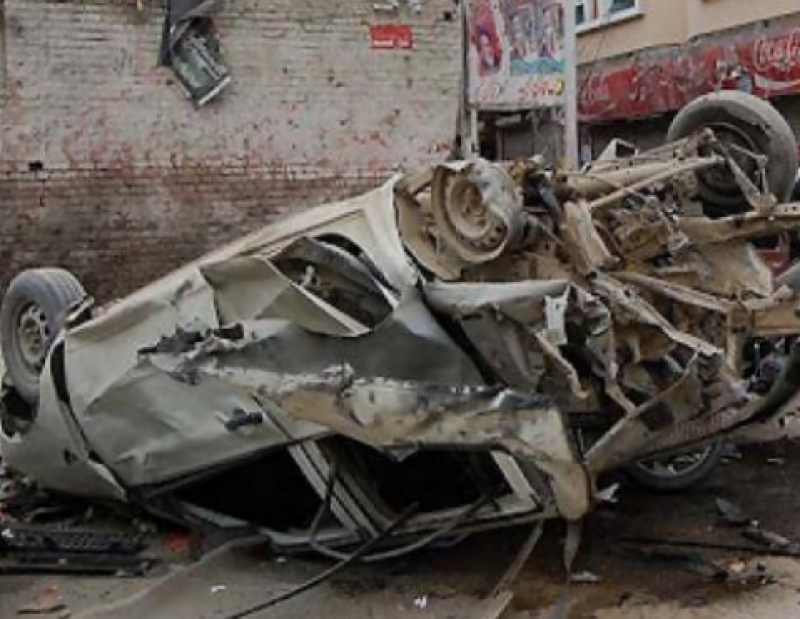 Quetta (Staff Report/Agencies): At least five people were injured in a blast at Quetta’s Qambrani Road on Monday.

According to police, the explosion caused by an improvised explosive device (IED) planted at the side of the road.

A large number of law enforcers cordoned of the incident area after the explosion and shifted the injured to nearby medical facilities.

Last week, seven people, including three leaders of the Jamiat Ulema-i-Islam (Nazar­yati), were killed and 14 others injured in a bomb attack in the border town of Chaman, Qila Abdullah district.