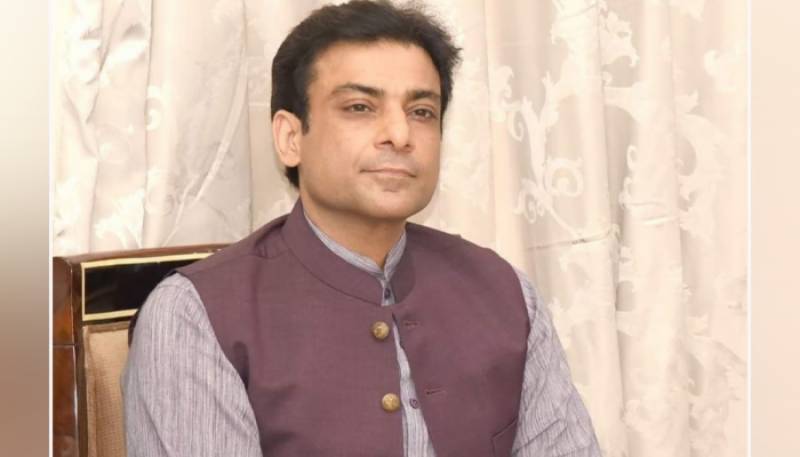 Islamabad (Staff Report/Agencies): The Supreme Court (SC) on Thursday declared the Lahore High Court (LHC) order to inform former chief minister of Punjab Hamza Shahbaz before his arrest null and void, terming it against the Law.

A three-member bench of the apex court headed by Justice Ijaz-ul-Ahsan heared a petition filed by the National Accountability Bureau to declare LHC’s order to inform Hamza null and void.

The court disposed of the case on the grounds that the order of the LHC was ineffective.

The LHC had ordered the bureau to inform the former chief minister 10-days before his arrest in the clean water, Ramzan Sugar Mills and assets beyond means case.