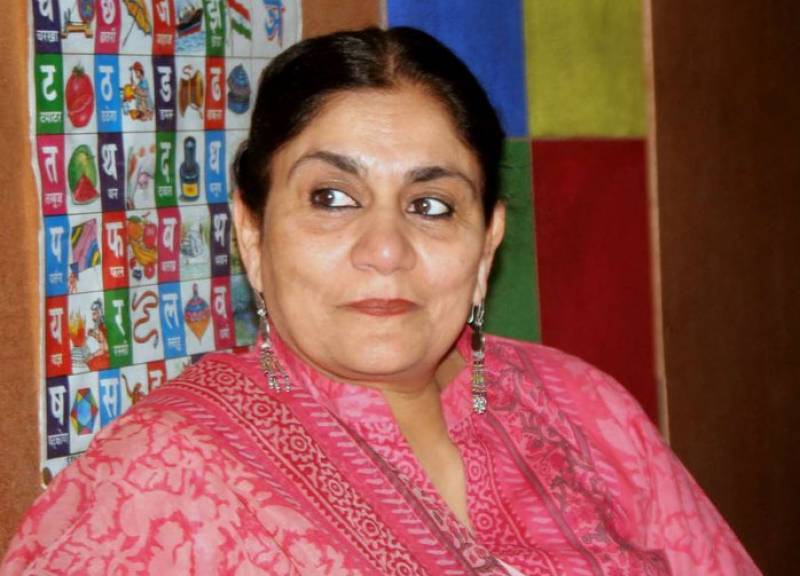 According to details, her funeral prayers will be held on Thursday evening and will be buried in Lahore’s graveyard. The actor was suffering from cancer for the past three years since.

Multitalented woman was also a rights activist founded Ajoka Theatre in 1984 as part of her commitment to theatre for social change.

In 2006, Madeeha became the first Pakistani to be honoured with the prestigious Prince Claus Award for her leadership of Ajoka.