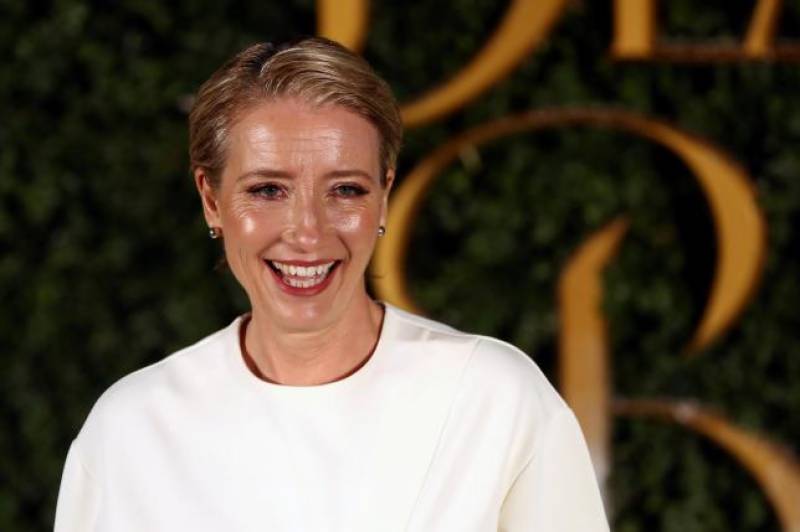 Los Angeles (Reuters): Actress Emma Thompson has said she is not taking part in a short "Love Actually" sequel for Britain's Comic Relief charity appeal because it is "too soon" to reprise her role in the romantic comedy after the death last year of co-star Alan Rickman.

Thompson and Rickman played wife and husband Karen and Harry in the hit 2003 movie, which also starred Hugh Grant as the British prime minister and Bill Nighy as an ageing rock star, as well as Keira Knightley, Liam Neeson and Colin Firth.

A short film revisiting the characters is in the works for the annual charity appeal, which holds its fundraising Red Nose Day and televised evening of celebrity comedy sketches on March 24.