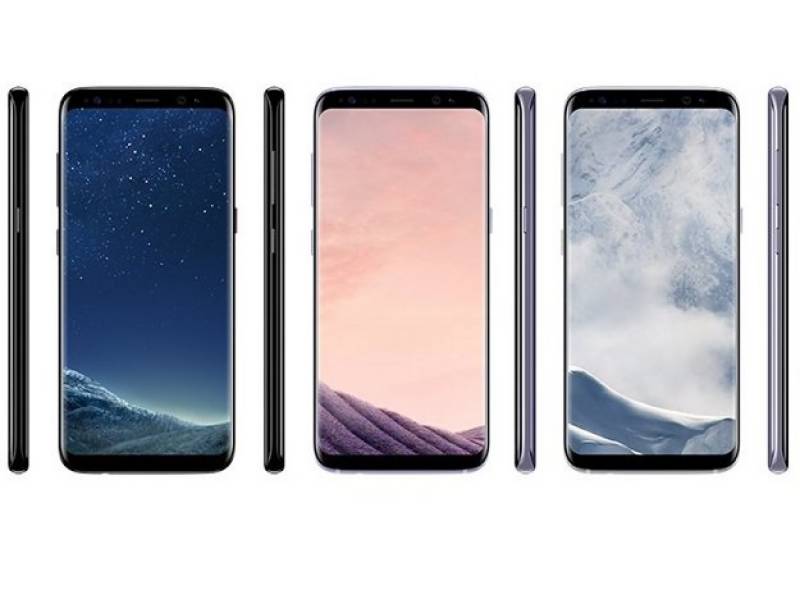 Seoul, S. Korea (Web Desk): Latest flagship device the Galaxy S8 is all set to reveal by Samsung on March 29. The upcoming device is expected to boast the latest in smartphone technology and feature major design innovations.

After suffering a whopping $5 billion loss following its global recall of the Note 7 last year, much is at stake for the South Korean manufacturer.

Meanwhile, timely leaks have kept them on the edge giving us a good idea of what to expect in the new phone especially for Samsung fans that have been anxiously waiting for the release of new device.