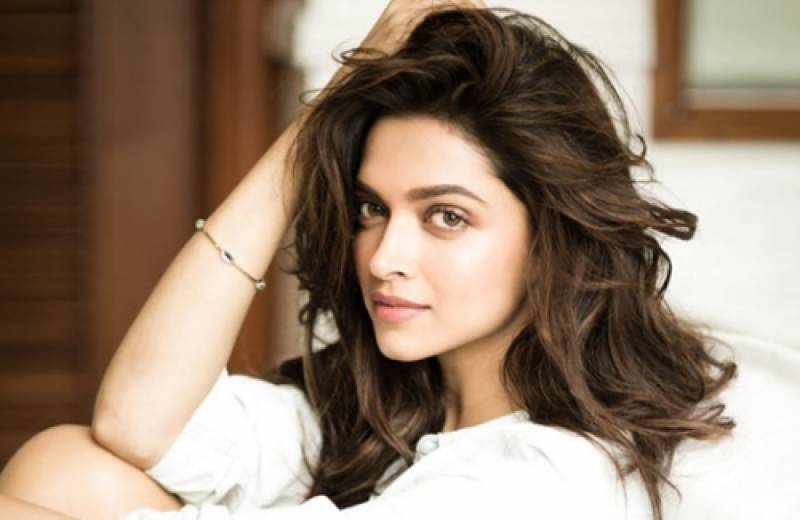 But the question is … how much truth is there to these rumours?

Deepika refuted all such claims at the India Business Leader Awards in New Delhi on Thursday.

Deepika received Entertainment Leader of the Year Award recently and at the event she said, "I am very well aware of my home and my roots, so that’s never going to change.” she added, “I look at it (working in Hollywood) as an extension of my ability and creativity to work in a different environment with different people."

She said that she has "a lot of films coming my way and I’m happy." Despite the fact that there aren't any Hollywood films in the pipeline yet for the Bajirao Mastani star.

According to the details, currently Deepika is working on “Sanjay Leela Bhansali’s Padmavati” alongside Ranveer Singh and Shahid Kapoor.