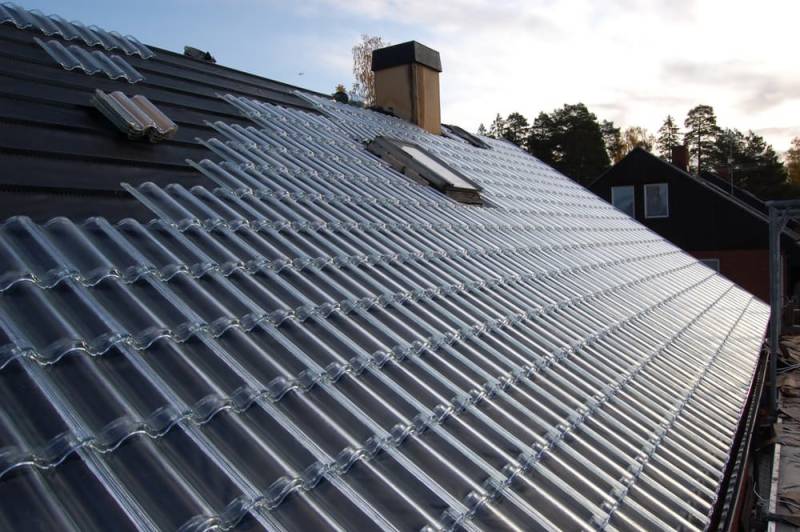 Last year in October, the solar-powered roof shingles were unveiled to show the benefits of combining his electric car maker with solar installer Solar City Corp.

Tesla has said previously the cost of the roof would be less than a conventional roof plus solar. There was no detail on cost.

Tesla is hoping to succeed with a solar technology that to date has had little success by incorporating solar modules into rooftops.