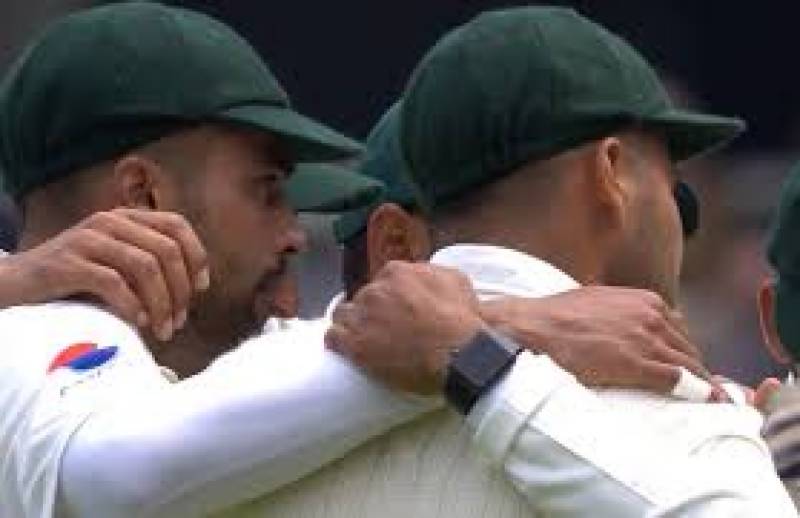 “An ICC anti-corruption officer came to us and told us this is not allowed,” said Pakistan player Hasan Ali. “So next time nobody will wear them.”

“I didn't know earlier that anyone was wearing one.”

Smart watches must be disabled to comply with ICC anti-corruption regulations. Two Pakistani players - Babar Azam and Asad Shafiq - appeared to be wearing the watches during the day, though there is no suggestion of any wrongdoing in this instance.

The ICC prohibits Apple watches in any way connected to a phone or WiFi or capable of receiving communications such as messages. Such watches are considered phones - which are disabled under the ICC’s rules for players and match officials - unless they are disabled, meaning they are offline and just used as watches. In this instance, it is unclear or not whether the watches were on or disabled.

The reaction to players wearing the watches reflects the heightened sensitivity around corruption in cricket, which remains a huge concern for the ICC.