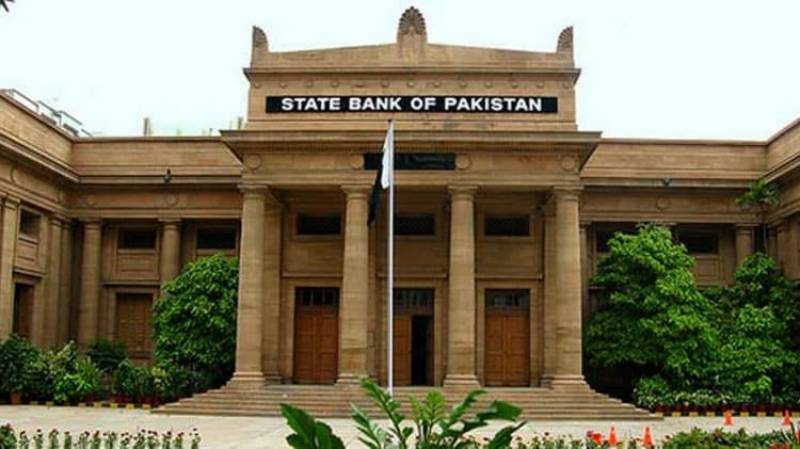 Karachi (Staff Report): The State Bank of Pakistan (SBP) on Friday increased the policy rate by 6.5 percent effective from May 28.

Pakistan’s economic growth is provisionally estimated to achieve a 13-year high of 5.8 percent for FY18. Concurrently, headline inflation remains moderate and is expected to stay well below the annual target of 6.0 percent, the bank said in a statement.

“However, since the last meeting, in the Monetary Committee Policy’s assessment the balance-of-risks to the sustainability of the healthy-growth-low-inflation nexus have shifted due to the following reasons.

First, the balance- of-payments picture, despite an increase in exports and some deceleration in imports, has further deteriorated due to a sharp increase in international oil prices and limited financial inflows to date.

Second, the revised estimate for fiscal deficit stands at 5.5 percent of GDP as compared to initial target of 4.1 percent for FY18, reflecting a significantly higher level of fiscal expansion than previously anticipated.

These twin deficits- depicting the elevated aggregate demand in the country, are adversely affecting the near-term macroeconomic stability,” it said.

The banks said the average inflation for FY18 is projected to remain within SBP’s model-based range of 3.5-4.5 percent whereas the average FY19 inflation is estimated to be marginally above the annual target of 6 percent.