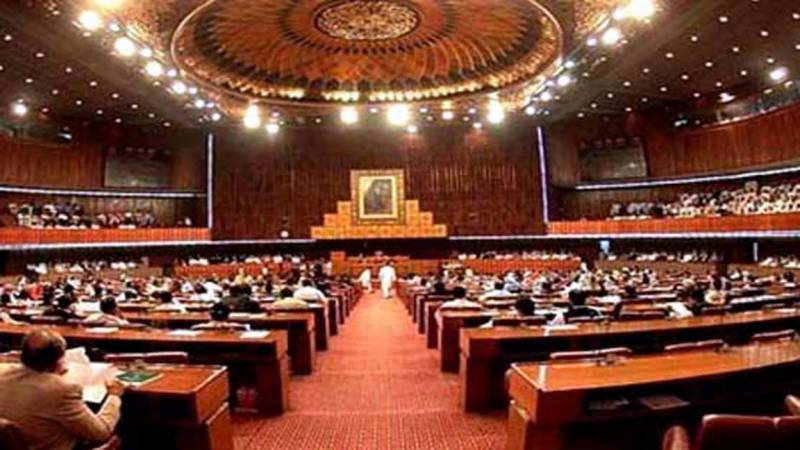 Islamabad: (Web Desk) A meeting of parliamentary leaders has been convened in the National Assembly (NA). The meeting will be held under the chairmanship of NA Speaker, Asad Qaiser on September 28 at 3 pm in the Constitution Room.

According to sources, official letters have been dispatched to parliamentary leaders in this regard. Asad Qaiser said that electoral reforms and transparency in the upcoming elections in Gilgit-Baltistan would be the agenda of the meeting.

Opposition parties had expressed concerns about transparency in the upcoming elections in Pakistan and Gilgit-Baltistan, therefore, Asad Qaiser called parliamentary leaders meeting who would jointly propose amendments in the relevant laws, rules and procedures to ensure transparency in elections.

5 senior leaders of Daesh killed in airstrike in Afghanistan