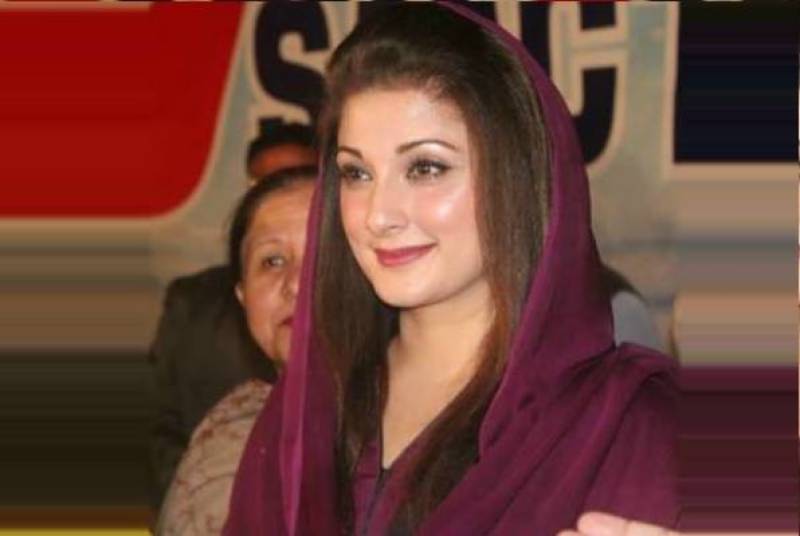 In a tweet, Maryam responded to PTI Chairman Imran Khan's accusation and called him a 'liar' over his claim that the Prime Minister had offered him Rs. 10 billion to hold silence over the Panama case.