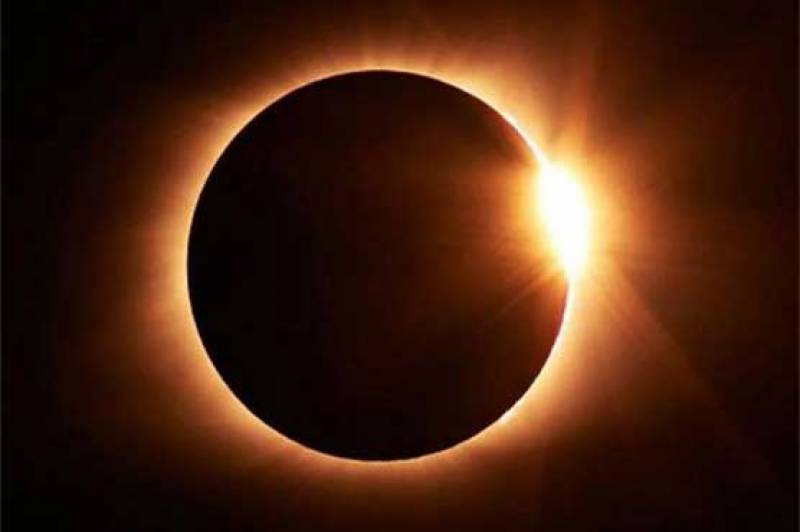 Lahore (Web Desk): The annular solar eclipse was visible in parts of Pakistan after 20 years on early Thursday.

According to the Pakistan Meteorological Department, the celestial event would be most visible in Karachi and Gwadar. The world over, as per PMD, the solar eclipse would descend upon eastern Europe, northern and western Australia, eastern Africa, Pacific and Indian oceans, and much of Asia.