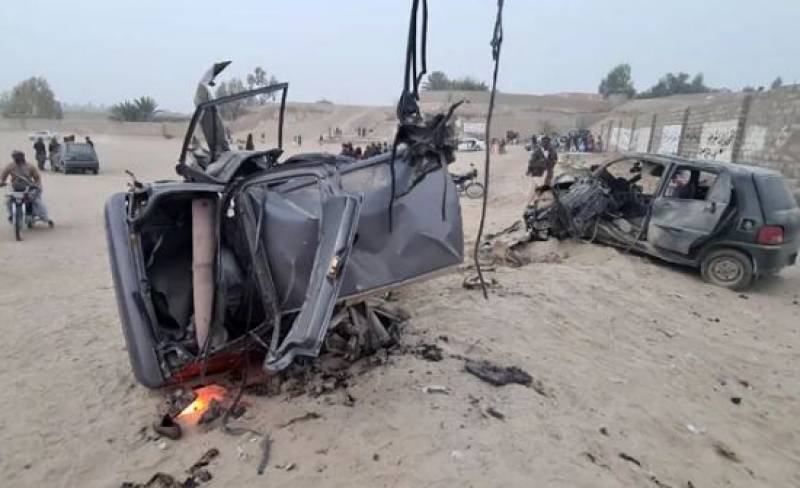 Panjgur (Staff Report): At least two people were killed and eight others were injured in a blast near football stadium in Panjgur an area of Balochistan on Saturday.

According to initial reports, two people lost their lives and eight others were injured in the blast that erupted near football stadium.

Law enforcement agencies have cordoned off the area and launched investigation.