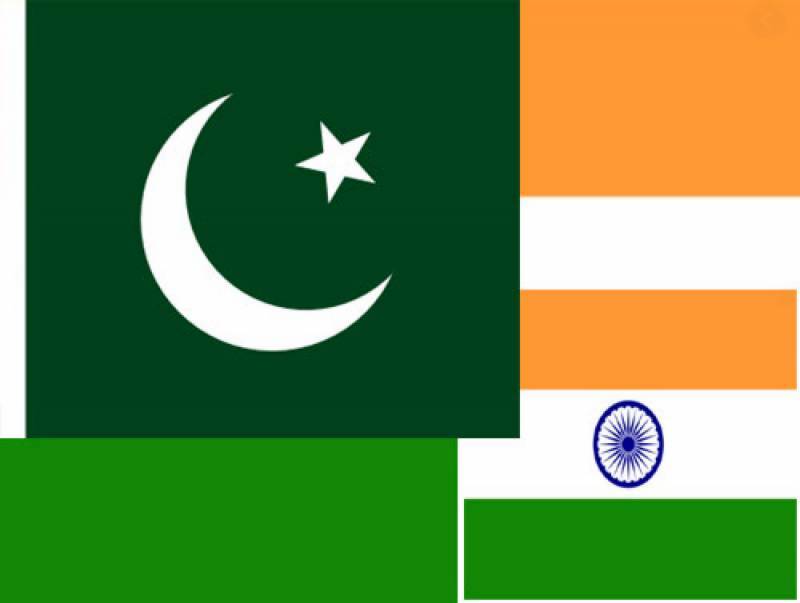 New York (Web Desk): White House and United Nations have welcomed the joint statement between Pakistan and India to restore peace by strictly observing agreements of ceasefire along the Line of Control (LoC) and other sectors.

During a press briefing, White House Press Secretary Jen Psaki said the US welcomes the joint statement between the two nations.

“This is a positive step towards greater peace and stability in South Asia, which is in all shared — is in our shared interest. And we encourage both countries to keep building upon this progress,” she added.

In a separate statement, UN Secretary-General Antonio Guterres called the development a “positive step” and hoped that it would pave the way for more talks between the two countries.

On Thursday, Pakistan and India have agreed on strict observance of all agreements, understandings and ceasefire along the LoC and all other sectors with effect from Wednesday midnight, the military’s media wing stated.

According to the Inter-Services Public Relations (ISPR), the director generals of military operations (DGMOs) of Pakistan and India have agreed to address each other’s core issues and concerns, which have propensity to disturb peace and lead to violence.

The statement said that the DGMOs of the two countries held discussions over the established mechanism of hotline contact.

The military’s media wing said that the two sides reviewed the situation along the LoC and all other sectors in a free, frank and cordial atmosphere,” the statement added.

“Both sides agreed for strict observance of all agreements, understandings and cease firing along the LOC and all other sectors, with effect from midnight 24/25 February 21,” read the statement.