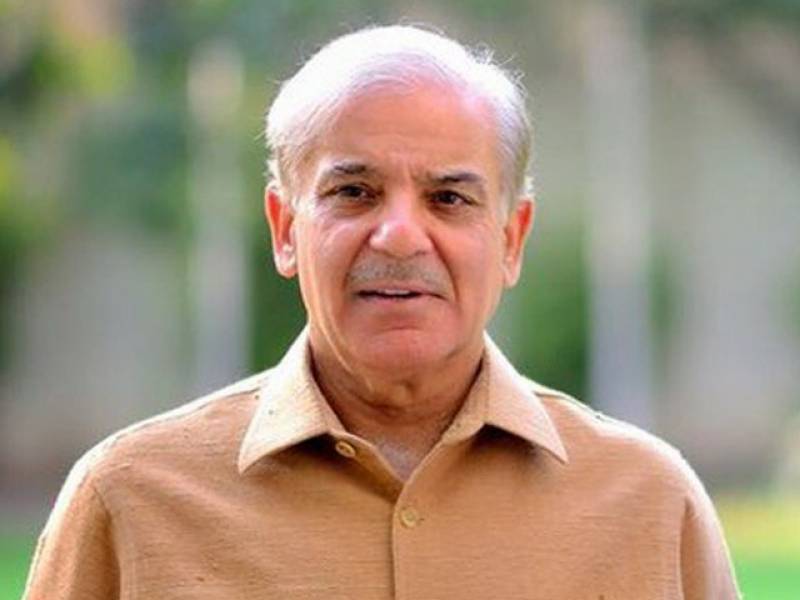 Have served legal notice to the DailyMail. Details in the attached image pic.twitter.com/rT4FHcXefB

David Rose, the author of the article, has also been named in the legal notice served by Shehbaz’s counsel in London.

According to a press release, dated July 25 and issued by London-based legal firm Carter-Ruck Solicitors, a formal legal complaint was issued against the news outlets and investigative journalist Rose for the "gravely defamatory" story.

"The article is gravely defamatory of Mr Sharif, including false allegations that he misappropriated UK taxpayers’ money in the form of DFID aid intended for the victims of the devastating 2005 earthquake in Pakistan," the press release read.

“I am utterly appalled by these allegations," the press release quoted Sharif as saying.