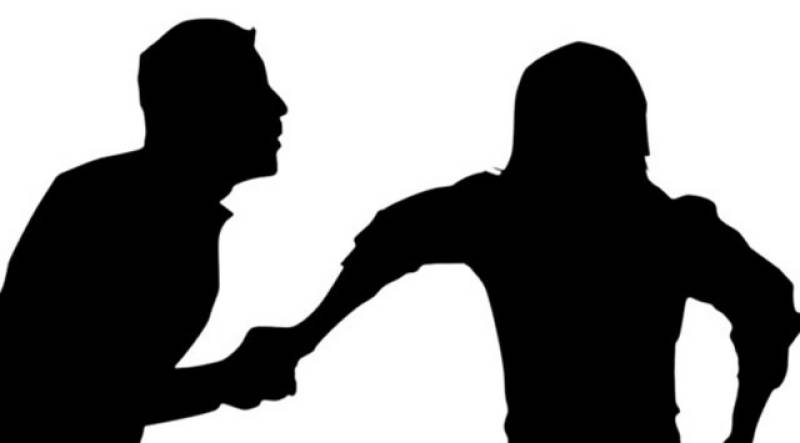 Multan (Web Desk): In pursuance of empowering women and to ensure their security a “Violence Against Women Centre (VAWC)” has started functioning at Multan.

Chief Minister Punjab Shehbaz Sharif while himself inaugurating the centre said that a society can make no progress if it does not protect the rights of women. The Centre, he said, has been introduced in line with the teachings of Islam to protect women’s rights.

Violence Against Women Centre would help register FIR, provide psychological, legal, forensic, investigation, medicolegal, examination and rehabilitation facilities under one roof, stated Shahbaz Sharif. Nobody would dare to throw acid on women as the centre would ensure timely justice and offer protection to aggrieved women, he said. He further said that it would protect honour and dignity of women. It is first of its kind in the region, he claimed.

The chief minister stated that the government was offering huge facilities to the masses. “Recently introduced Metro Bus service in Multan is benefitting students, labourers and others. Punjab government is spending Rs6 billion on financial assistance to 460,000 students, and the students of Class 6th and ontowards, are given Rs1000 per month. Similarly, Endowment fund is also facilitating 175,000 intelligent students. We have spent a Rs11 billion to manage education of intelligent students in well reputed educational institutions,” he said. He added that TEVTA was also providing technical skills for girls in order to empower them.

Shehbaz said that electricity loadshedding would end in the ongoing year. “The opponents are making undue criticism on the projects of incumbent government especially on Metro Bus project but now, they themselves are launching the same project in Peshawar. We would not criticise them,” he said.

Pakistan Muslim League-N as well as the whole nation would accept and respect the decision of Supreme Court in Panama case. All those who ruled the country, and utilized country’s resources, must be held accountable, Shahbaz added.

Punjab Governor Malik Rafique Rajwana also spoke and stated that there was need to abolish culture of intolerance. He lauded Punjab government for setting up VAWC in Multan and hoped that it would surely help protect the rights of women.

Punjab Law Minister Rana Sanaullah hailed the formation of VAWC and stated that such steps were foundations for making the country a welfare state. He stated that PML-N government was making the country “Asian Tiger”. He recalled that PML N had also delivered in 90s and every country was convinced that Pakistan was becoming Asian Tiger. However, he said, the journey of progress was stopped in 1999.

“Now, the country, once again, is making progress and everyone is acknowledging and witnessing progress and prosperity. On November 2, an attempt was made to lock-down the country, but the masses foiled the bid,” remarked Rana Sanaullah. He added that the opponents are making attempt again to stop the journey of progress from another side. “We respect the Supreme Court and believe that SC Judges are noble persons. There are talks of taking out funeral, or coffin from Supreme Court,” he said.