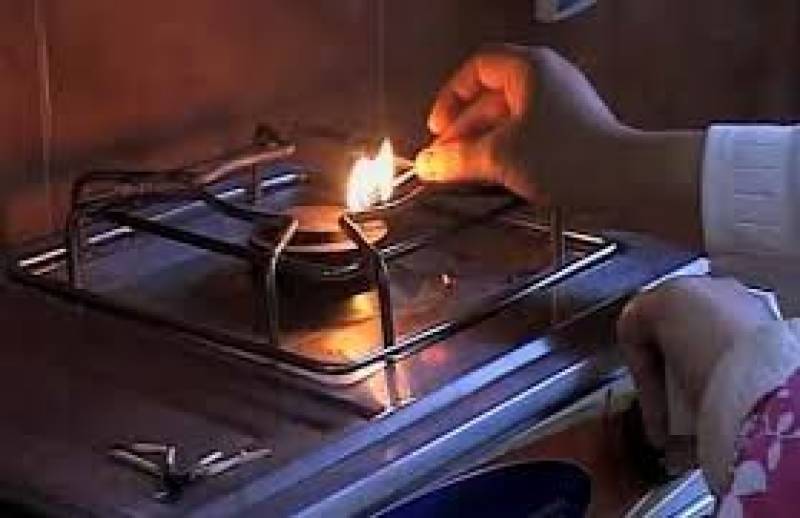 Lahore (Web Desk): The Sui Northern Gas Pipelines Limited (SNGPL) has informed its customers about gas shutdown in parts of the city on Thursday, December 28.

The SNGPL Lahore division reported that the gas supply will be closed for 24 hours, from 1am on December 28 to 1am on December 29, owing to the ongoing construction work on Orange Line Metro Train project.

The company has appealed to its customers to make alternative arrangements during the shutdown.