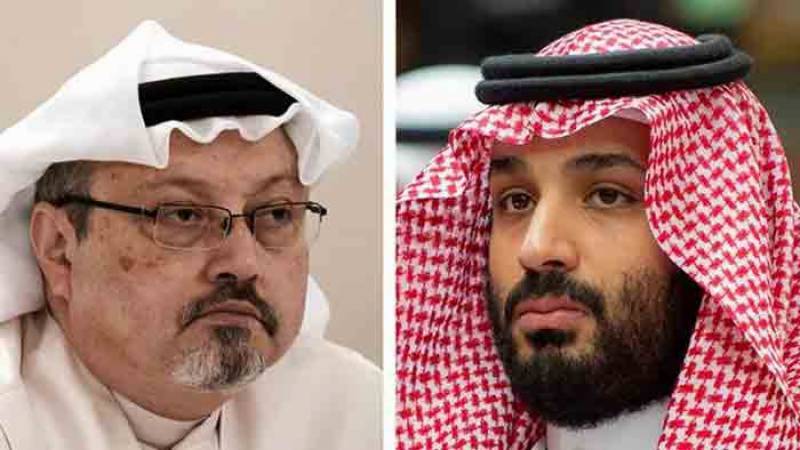 Riyadh (Web Desk): Saudi Arabia has rejected a US intelligence report that says the Kingdom’s de facto ruler approved an operation to capture or kill murdered journalist Jamal Khashoggi in 2018.

The Saudi government, in a statement, repeated its previous statements that Khashoggi’s killing was a heinous crime by a rogue group.

Saudi Arabia called the assessment in the US "negative, false and unacceptable".

#STATEMENT | The Government of The Kingdom of Saudi Arabia Completely Rejects the Assessment in the Report Submitted to US’ Congress Regarding Murder of Saudi Citizen Jamal Khashoggi pic.twitter.com/VQwYpBjvvX

“The government of the Kingdom of Saudi Arabia completely rejects the negative, false and unacceptable assessment in the report pertaining to the Kingdom’s leadership, and notes that the report contained inaccurate information and conclusions,” the Saudi foreign ministry said in a statement.

Khashoggi, a US resident who wrote opinion columns for the Washington Post critical of Crown Prince Mohammed bin Salman’s policies, was killed and dismembered by a team of operatives linked to the prince in the kingdom’s consulate in Istanbul.