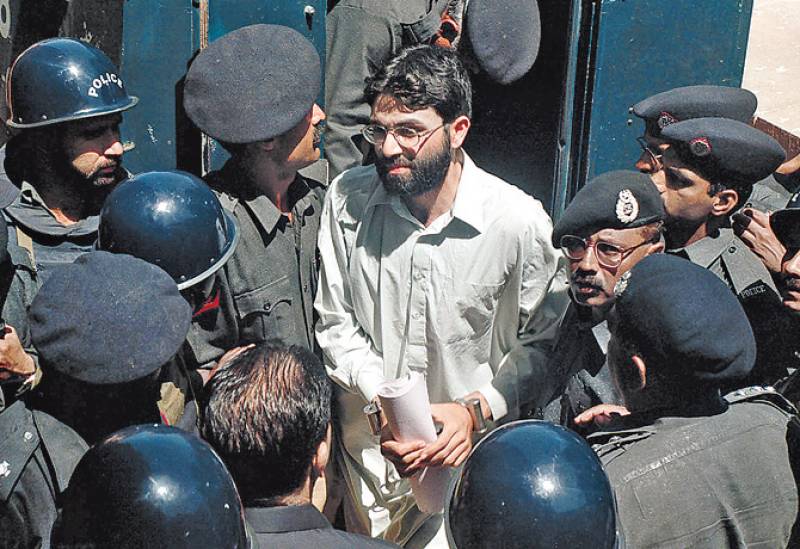 Karachi: Daniel Pearl murder Omar Saeed Sheikh has appealed against the death sentence passed by trial court before the Sindh High Court. He is convicted for killing and murdering renowned American Journalist Daniel Pearl in Karachi.

The Sindh High Court has issued a notice to the prosecutor general for March 3rd 2017. The court has also given orders to allow Omar Saeed Sheikh to meet his lawyers.

Daniel Pearl was the South Asian bureau chief at the Wall Street Journal. He was kidnapped from Karachi in 2002. However, a few weeks later his decomposed remains were found buried, along with an identifying jacket, in a shallow grave on the outskirts of Karachi.

After the incident, Omar Saeed Sheikh was sentenced to death while three others were given life imprisonment.