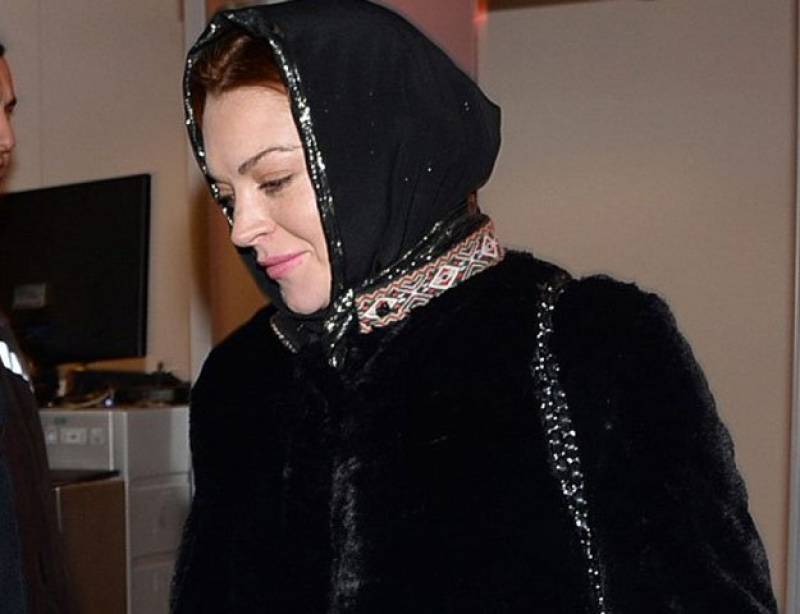 Ankara: Lindsay Lohan was recently spotted wearing a headscarf in Turkey where she is on a business trip.

The Mean Girls star was seen stepping out of a local restaurant with a black scarf tied around her head, paired with thigh-high velvet boots, reported Daily Mail. The sighting added to the speculations that the singer has indeed converted to Islam. Just a couple of weeks ago, the actor deleted all the photos on her official Instagram page, leaving only a bio which read “Alaikum Salam,” which made many fans speculate that Lohan has become Muslim.

Lohan’s religious beliefs have been the subject of much conjecture ever since she was seen carrying a copy of the Holy Quran back in 2015. Talking about this, the Rumours hit-maker said, “My very close friends in London, who have been there for me a lot,  are Saudi and they gave me the Quran and I brought it to New York because I was learning.”