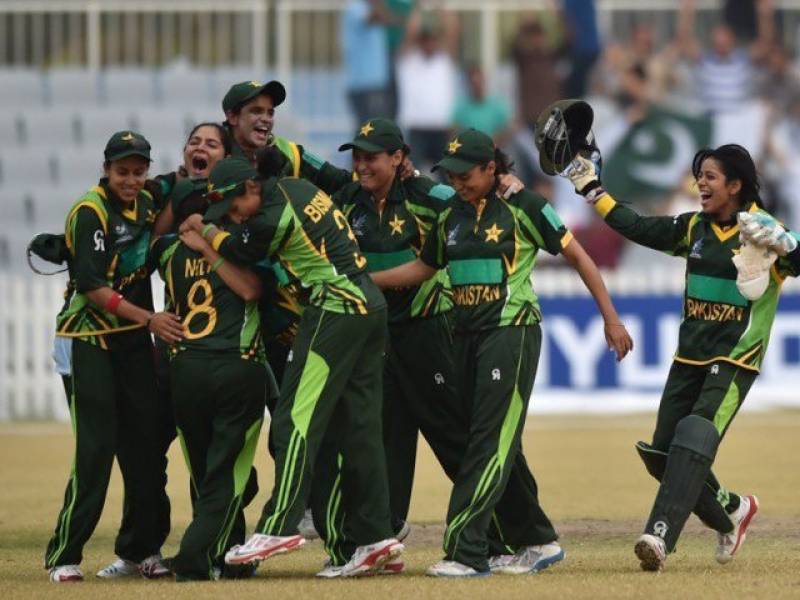 Recently, Pakistan is placed in Group B of the International Cricket Council (ICC) Women’s World Cup Qualifier 2017 which halted Pakistan’s direct qualification along with other featured teams in the event. Pakistan is placed with Bangladesh, Scotland, South Africa and Papua New Guinea in the group and it will take on South Africa on the opening day to launch its campaign.

According to details, the qualifying match for ICC Women World Cup will be played in Colombo from 7th February to 21st February. Top four out of ten participating teams will join Australia, England, West Indies and New Zealand in the mega-event of women’s cricket, which is scheduled to be played in England from June 26th to July 23rd.

Pakistani women team captain Sana Mir is confident regarding team’s performance for the qualifying round and ensuring berth to the World Cup.

She said ahead of team’s departure to Sri Lanka, “We have worked hard in the preparatory camp ahead of the tournament under the guidance of Kabir Khan, it is now the time for our team to transform our learning into our performances.”

The skipper said, “Our batting has showcased lot of improvement recently, we are now getting used to score 250+ in 50 over matches, we did well with the bat in New Zealand and I am sure we’ll continue doing well in Sri Lanka as well.”

Batter as team management was still waiting for her MRI reports. However, no request of any replacement has been made by the management.

Meanwhile, Sidra Amin, who got injured during training session on Wednesday, could not travel with the team. The manager Ayesha Ashaar said that the replacement for the injured Sidra has not been finalised yet as the selection committee is yet to take a decision in this regard

Pakistan’s schedule in the event is:

Top three teams from each group will play super six round from 15th to 19th February, before the final on 21st February.