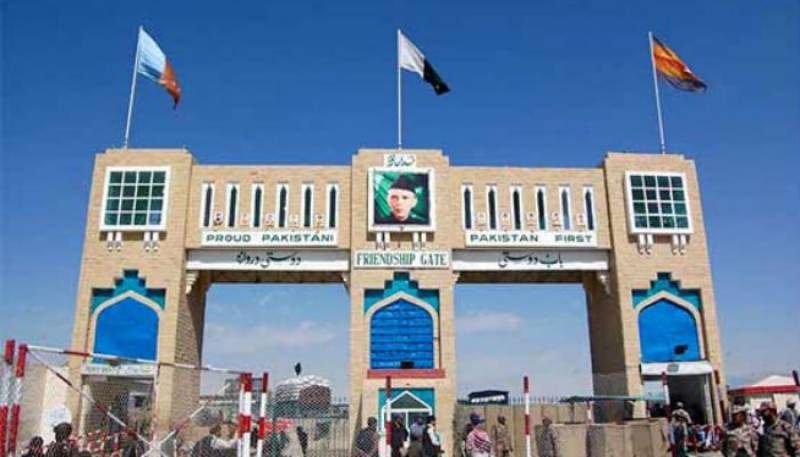 According to ISPR statement, the border was reopened on humanitarian grounds in light of Ramazan and on the request of Afghan authorities.

Following the announcement, trading and pedestrian activities have resumed on the border.

Pakistani troops will maintain its positions along the international border in Killi Luqman and Killi Jahangir villages on the Pakistani side of the border.

Earlier on May 5, the Bab-e-Dosti was closed after Afghan border forces fired on Frontier Corps Balochistan soldiers deployed for the security of a census team. As many as 11 people were killed and 46 injured in the incident on the Pakistani side.

Tensions between both the countries have resulted in the temporary closure of the gate in the past as well.