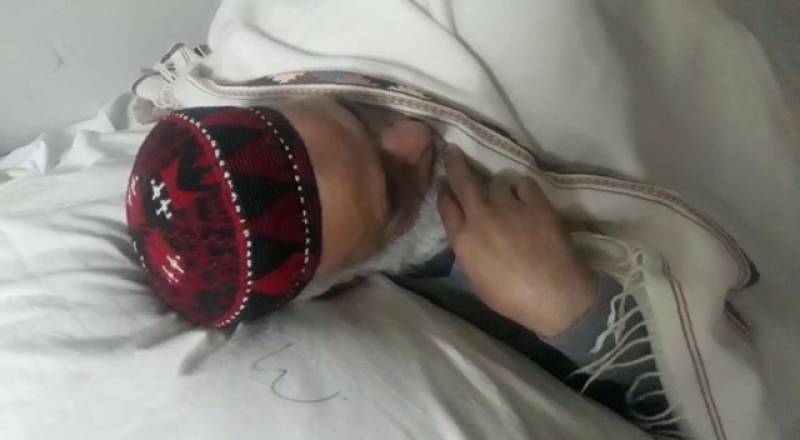 As per details, Kifayatullah along with his two sons and a companion were travelling from Islamabad to Mansehra when another vehicle hit their car from behind and stopped it near Mansehra Interchange.

The attackers tried to pull the JUI-F leader from his car and attacked them with iron rods, leaving all inhabitants of the car injured.

Kifayatullah was immediately shifted to Manshera Hospital and is said to have sustained serious injuries on his arm.

Last month, the JUI-F leader was arrested hours before the opposition parties were set to launch an anti-government rally.