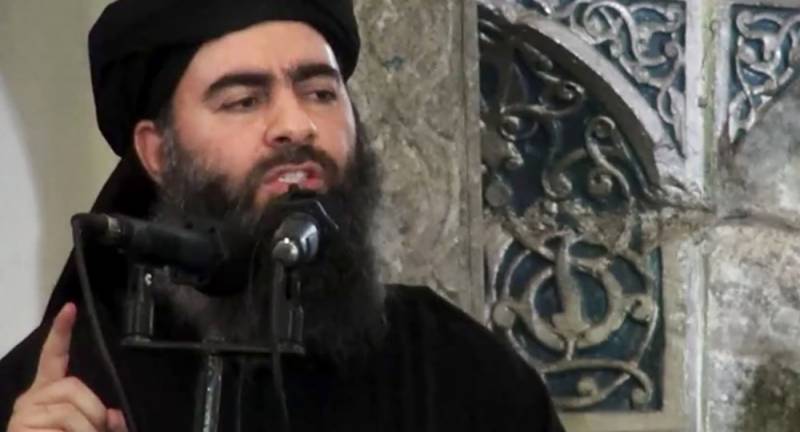 Washington (Web Desk): Daesh leader Abu Bakr al-Baghdadi was believed to be dead after a US military raid in Syria's Idlib region, US media reported early on Sunday.

Baghdadi may have killed himself with a suicide vest as US special operations forces attacked, media said citing multiple government sources.

He built the violent militant movement into a potent force with its own "caliphate" territory across large swathes of Syria and Iraq.

The White House announced late on Saturday that President Donald Trump will make a "major statement" on Sunday morning, amid unconfirmed media reports of a military operation against the Deash in Syria.