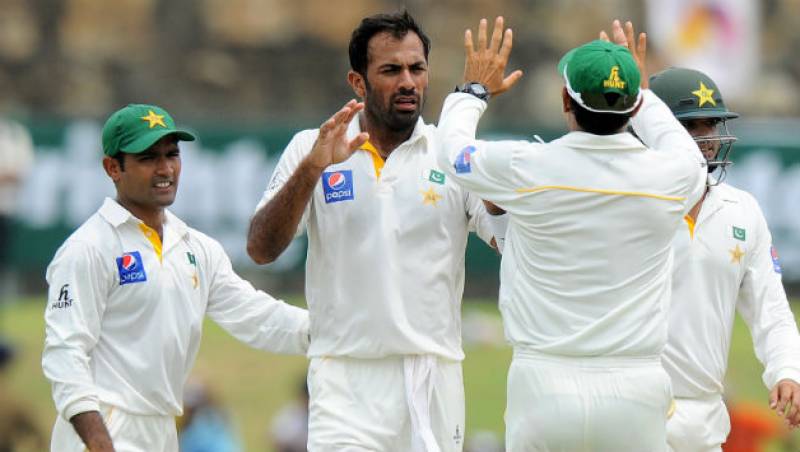 Dubai (Staff Report): The first Test match of the two matches series between Pakistan and Sri Lanka will be played on tomorrow (Thursday) in Sheikh Zayed Stadium (Abu Dhabi).

Pakistan is going to play Test cricket after more than four months after beating West Indies at their home. However, on the other hand, Sri Lanka were clean swept by India in the ODI and T20I series this month.

The pair made Pakistan so invincible that they have not lost any of the nine series they have played in UAE, with new captain Sarfraz Ahmed admitting it will be tough to replace them.