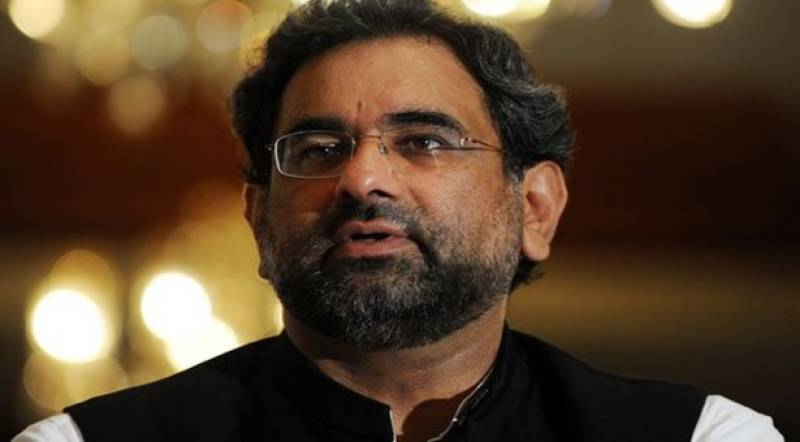 According to details, Foreign Minister Khawaja Asif will accompany the premier, who will be making his maiden trip to the US after assuming office.

PM Abbasi will visit US amid escalating tensions between the two countries following the announcement by President Donald Trump of his new policy for South Asia, which was quite critical of Pakistan.

Pakistan also recently postponed the visit of Acting Special Representative of Afghanistan and Pakistan Alice Wells. Officials said the ‘busy schedule’ of Pakistani officials led to the postponement of the visit.