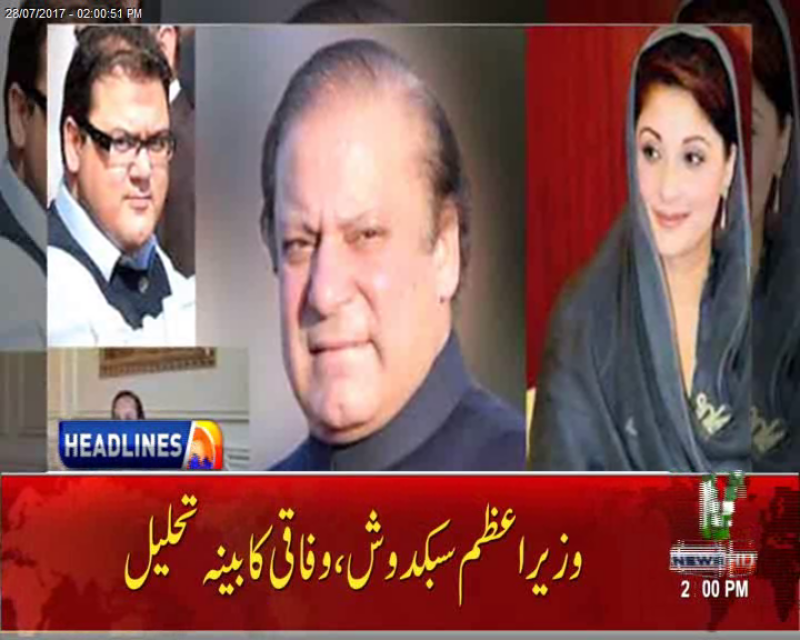 According to details, after final verdict of Panama case declared by Supreme Court of Pakistan on Friday, PM Nawaz Sharif has been disqualified for being dishonest to the nation.

The spokesperson further stated that Nawaz Sharif will exercise all legal remedies.

Earlier, the Pakistan Supreme Court disqualified Prime Minister Nawaz Sharif from his office after a damning corruption probe into his family wealth, cutting short his third stint in power. The court also ordered a criminal investigation against the premier and his family.

Judge Ejaz Afzal Khan said in court, “He is no more eligible to be an honest member of the parliament, and he ceases to be holding the office of prime minister.”