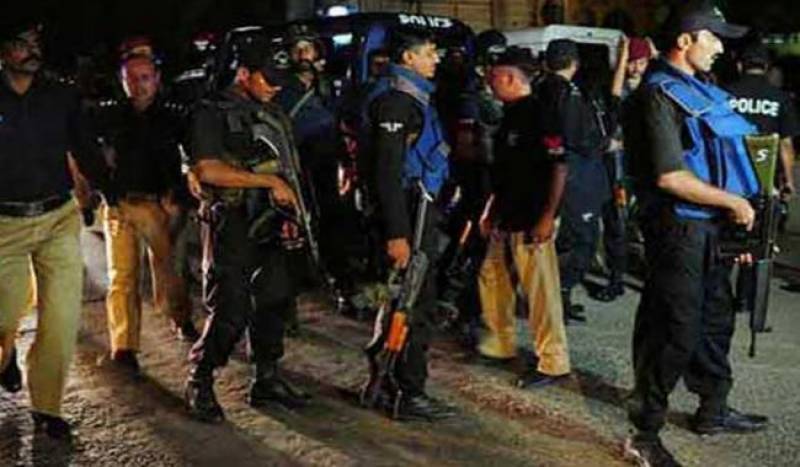 Chilas (Staff Report): At least five personnel of Counter Terrorism Department (CTD) were martyred and four others were injured in an exchange of fire in Chilas area of Diamer on Tuesday.

According to officials, the incident occurred when the CTD party raided to arrest a proclaimed offenders hiding in a house. During the exchange of fire between the police and suspects, five policemen including an inspector were martyred, however, two others were also killed.

Police have cordoned off the area and launched the search.