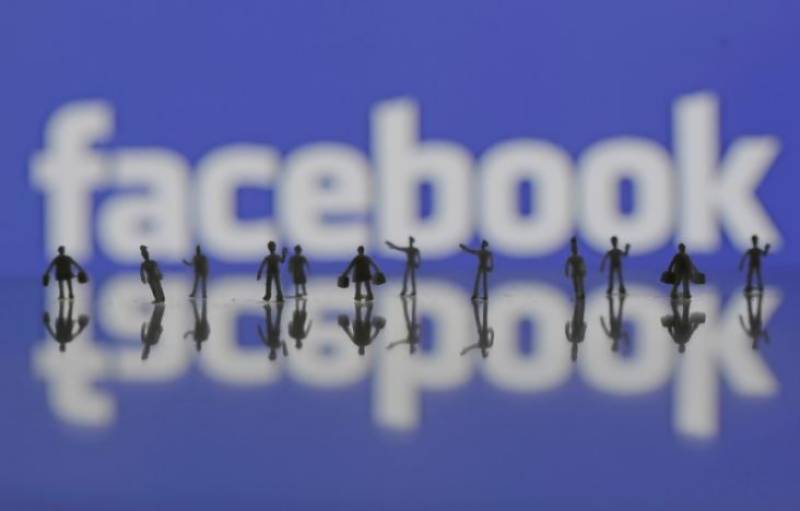 San Francisco, United States (Reuters): Facebook Inc claimed that over 2 billion people are regularly using its flagship service, marching past another milestone in its growth from a college curiosity in the United States to the world's largest social media network.

Chief Executive Mark Zuckerberg disclosed the number to his followers in a Facebook post. "It's an honor to be on this journey with you," he wrote.

The user base is bigger than the population of any single country, and of six of the seven continents. It represents more than a quarter of the world's 7.5 billion people.

The company said in May that duplicate accounts, according to an estimate from last year, may have represented some 6 percent of its worldwide user base.

The social network's user population dwarfs that of similar companies. Twitter Inc reported in April monthly active users of 328 million, while Snap Inc's Snapchat had 166 million daily users at the end of the first quarter.

WeChat, a unit of Tencent Holdings Ltd and a widely used service in China, said in May that it had 938 million monthly active users in the first quarter.

Facebook had 1.94 billion people using its service monthly as of March 31, an increase of 17 percent from a year earlier. It reached 1 billion in October 2012.

The company, which Zuckerberg started in 2004 in his college dorm room, uses its huge size advantage to lure advertisers, offering them highly targeted marketing capabilities based on its data about users.

The number of advertisers topped 5 million in April, the company said.

Facebook's growth has increasingly come from outside the United States, Canada and Europe. Three years ago, those regions accounted for some 38 percent of users, compared with about 30 percent in the first quarter of this year.

To increase penetration rates in developing nations, Facebook has rolled out pared-down versions of its apps that use less data, and it has been developing solar-powered drones to extend internet connectivity around the planet.

5 dead as fire erupts in bakery of Lahore Barkat market