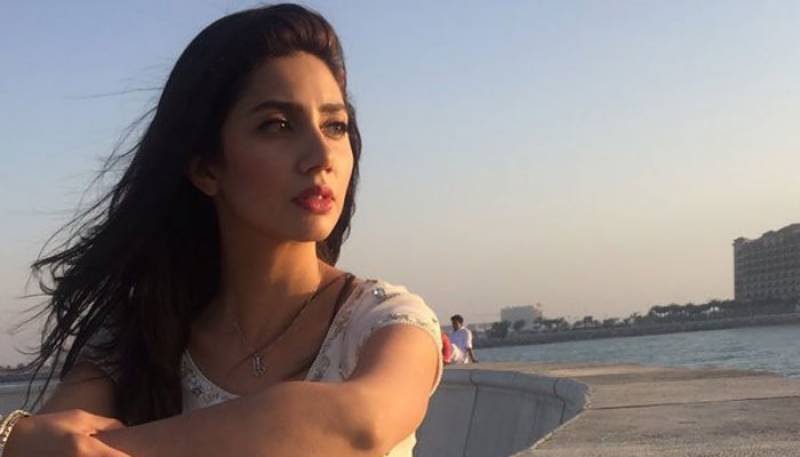 The actress tried hiding cigarette when she noticed that someone is recording the scene.

In the video, a woman can be heard asking Mahira Khan to dump the cigarette, but she continued to smoke while giving a smile to her.